New US ambassador to Kenya is extraordinary 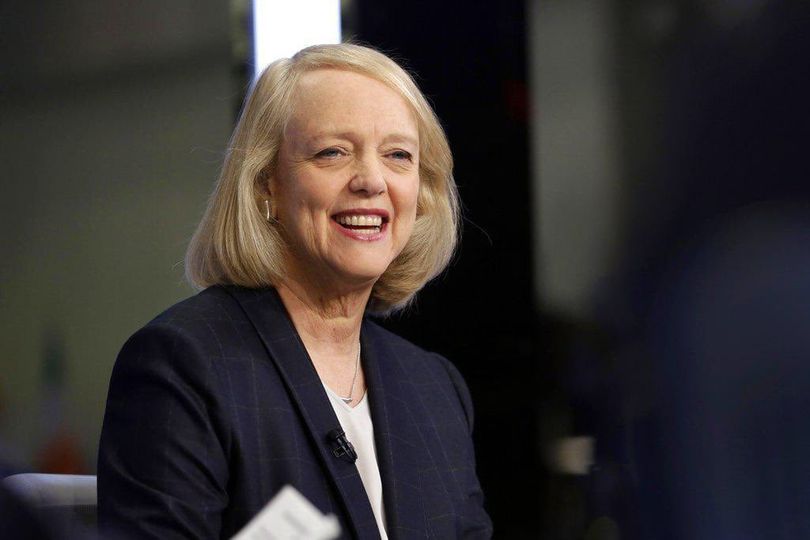 Meg Whitman, 65, the new US ambassador to Kenya is extraordinary.
She is worth about $5 billion. She will be the richest person in Kenya – if you remove Moi and Kenyatta families, and perhaps one or two Indian businessmen .
She is a graduate of Harvard and Princeton, and a board member of a couple of Fortune500 companies.
President Joe Biden on Wednesday nominated Meg Whitman, a business executive and onetime California gubernatorial candidate, to serve as the U.S. ambassador to Kenya.
Whitman, the former leader of Hewlett Packard and eBay, endorsed then-candidate Joe Biden at the Democratic National Convention in August 2020.
She also endorsed Hillary Clinton in 2016 over Donald Trump despite her longstanding ties to the private sector and the GOP.
She is a board member of Procter & Gamble and General Motors. Whitman was previously president and CEO of Hewlett Packard (HP) Enterprise.
More recently, Whitman helmed the star-crossed video streaming platform Quibi, which was financially flush and launched with considerable fanfare in 2020, only to flame out within months.
Quibi’s content library was sold off to Roku earlier this year.
In 2008, Whitman was cited by The New York Times as among the women most likely to become the first female president of the United States.
Whitman is married to Griffith Harsh IV, Chair of Neurosurgery at the University of California, Davis. They have two sons.
READ ALSO  Teen’s death opens lid of life in streets of fighting hunger, Covid and abuse
Related Topics:Griffith Harsh IVMeg WhitmanNews
Up Next