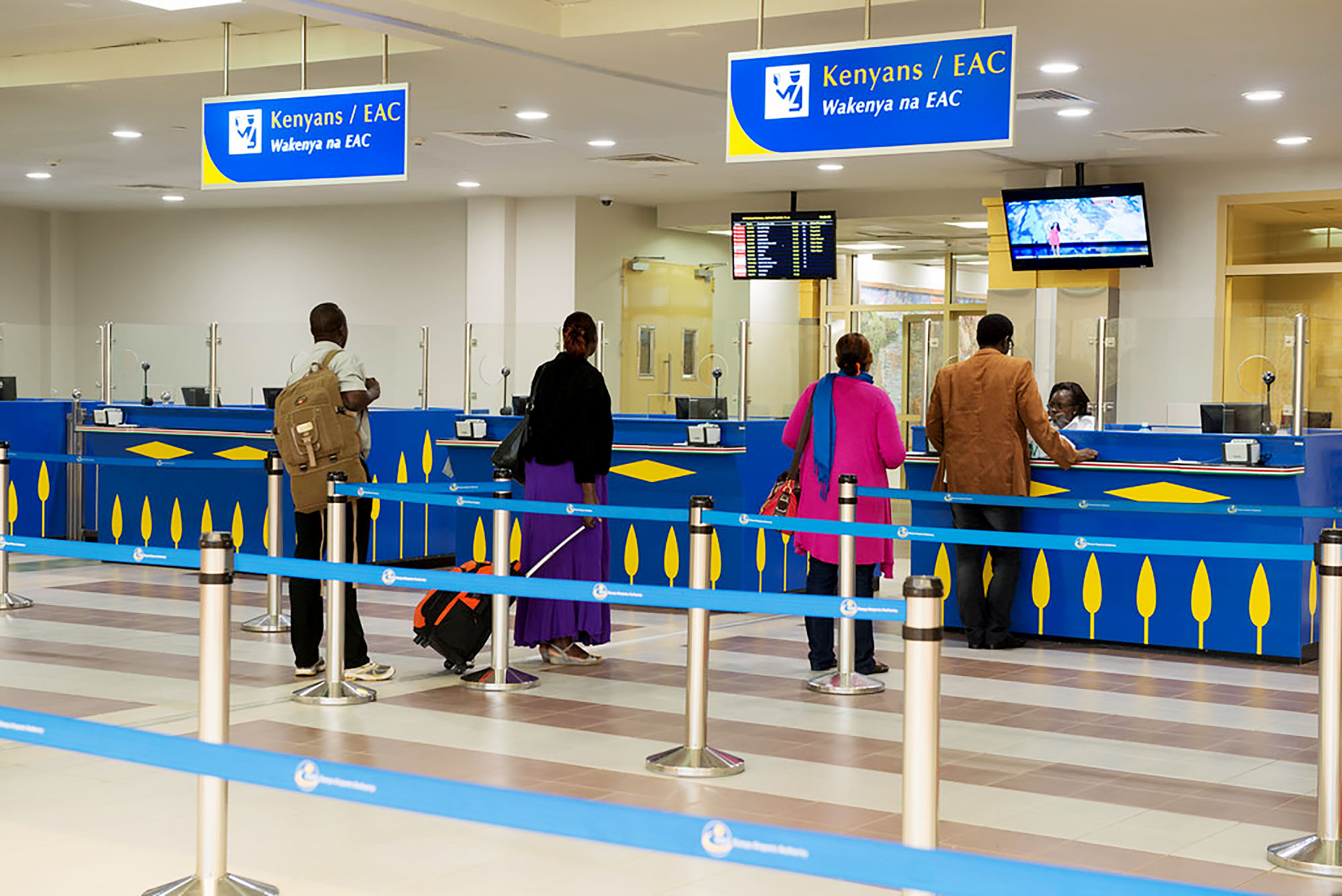 Numerous Kenyans’ travel plans would be made more difficult by a recently implemented visa requirement, which will also have an impact on the financial results of different carriers.

Prof. Judi Wakhungu, Kenya’s ambassador to France, posted a public notice on Tuesday, June 21 informing Kenyan people traveling via Schengen that they would need to apply for a Transit Schengen visa before departing Kenya.

Kenyans planning visits to various destinations with connecting flights in Europe may need to rearrange their travel plans because the majority of European countries are included in the Schengen zone.

Because of the new restriction, a Kenyan who is traveling to Asia, the UK, or somewhere else and has a connecting flight through, say, Amsterdam or Paris, will need to apply for a Transit Schengen visa before departing Kenya. 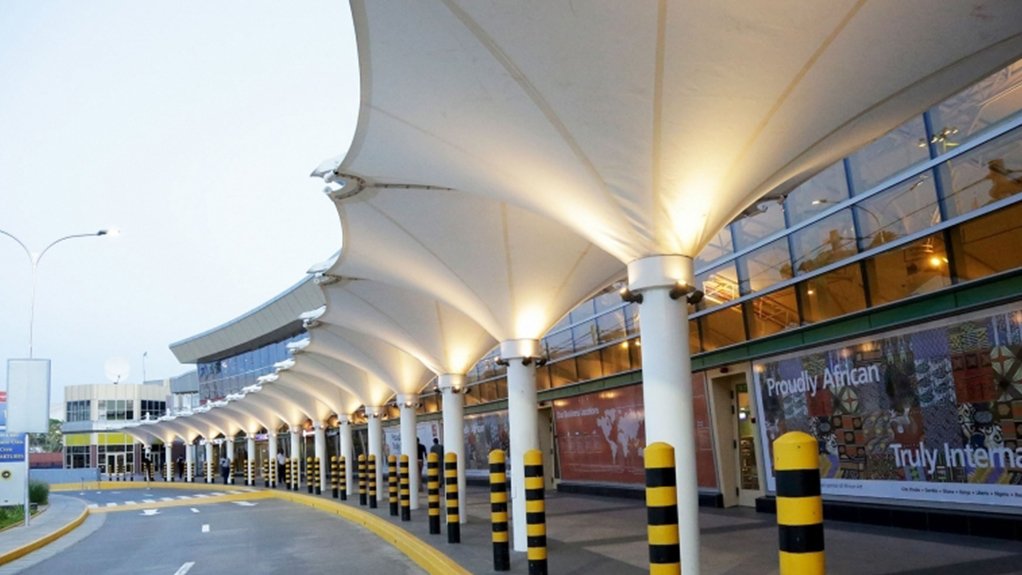 As passengers look for alternatives, airlines with connecting flights through Europe are likely to be impacted. The directive is anticipated to benefit Gulf carriers, whose transit stops are frequently in their Middle Eastern hubs.

However, certain Kenyans will be excluded from the requirement. These include:

2. Are a family member of an EEA, Swiss, or EU citizen.

3. Possess a current visa issued by one of the following countries: Canada, Japan, the United States, a member of the European Union or the European Economic Area, or a Schengen state.

4. Possess a current resident visa issued by a Schengen state, an EU or EEA member state, the Principality of Andorra, Canada, Japan, the Republic of San Marino, or the United States.

5. A flight crew member national of a contracting party to the Chicago Convention on International Civil Aviation.

Related Topics:EuropeNewsVisa rules
Up Next