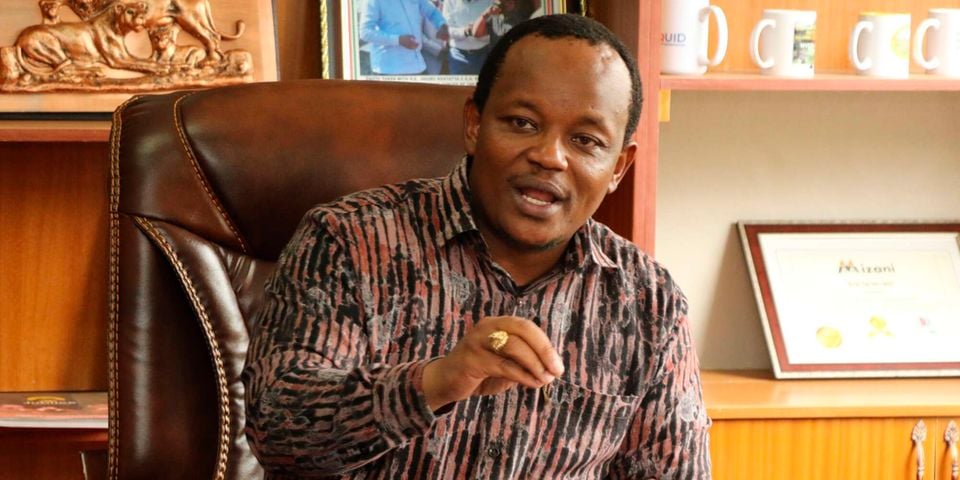 Ngunjiri Wambugu, a former member of parliament for Nyeri Town, is gushing over President William Ruto’s administration after just 90 days in office.

According to the MP, Dr. Ruto is demonstrating a work ethic and discipline that have never been seen before.

Speaking in his first YouTube video while launching Ngunjiri TV, he said that one notable thing Dr. Ruto had accomplished was keeping important pledges to the voters who had supported him during the campaign.

If Dr. Ruto continues on his current track, he will be “an interesting President to watch in 2027 and everyone running against him then,” he said, stressing that he portrays the image of a man who keeps his promises.

“We have had a lot of people who have given political promises over the years since independence, and one of the things he has done right is fulfilling the promises he gave,” he said.

He used the ridicule that Speaker Moses Wetan’gula and Prime Cabinet Secretary Musalia Mudavadi endured when they joined Kenya Kwanza despite being among the top honorees in the alliance’s administration as an example.

“The consolidation in the western region is happening like it has never been seen before and we have to give it to President Ruto,” he said.

Mr. Ngunjiri was one of the Mt. Kenyan elders that criticized Dr. Ruto for being corrupt and unqualified to seek for a high office. He was the political figurehead for the Kieleweke group.

Even though they had former President Uhuru Kenyatta, the system, and the deep state on their side, he claimed that no amount of finger-pointing could change the fact that Kenya Kwanza crushed them in the polls.

Police in Embu hunt for man who suspected of defiling minor

KCPE results to be released next week