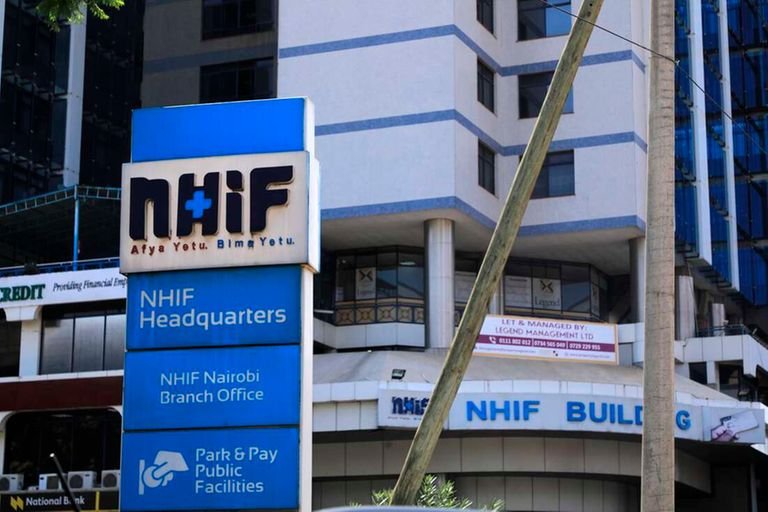 The National Hospital Insurance Fund (NHIF) has abandoned its effort to increase monthly contributions for employees making above Sh100,000, relieving pressure on high earners and their employers.

In response to a parliamentary petition protesting the proposed rise in monthly contributions for top earners, the State-backed health insurer agreed to maintain the same monthly prices.

Employees who made more than Sh100,000 per month were required to contribute 1.7 percent of their gross wages to the fund, according to recently announced new regulations from the NHIF.

This represented a change from the current system, under which employees making above Sh100,000 make a set Sh1,700 monthly contribution to the NHIF.

If the requirements were to be implemented, contributions from employees making Sh200,000 would climb to Sh3,400, while those making Sh500,000 would see their monthly obligations increase five times to Sh8,500.

The Kenya Healthcare Federation (KHF)-led lobbying groups rejected the proposed hike, claiming that rates ought to be based on things like age, prior medical history, occupation, and smoking habits.

Since all adults are now required by law to join the State-backed health insurer, the NHIF was obliged to back down and is now focusing on additional funding from the new membership.

Employers will feel relieved, but they will still be worried about how the demand to match workers’ contributions will affect their wage bill, sustainability, and ability to both create and maintain jobs.

The new amendments will be put into effect when the NHIF gazettes regulations, which are being reviewed by Parliament and will serve as the basis for the new statute mandating membership.