Nigerian teen gets 19 scholarship offers worth over KSh 540 million from US, Canada 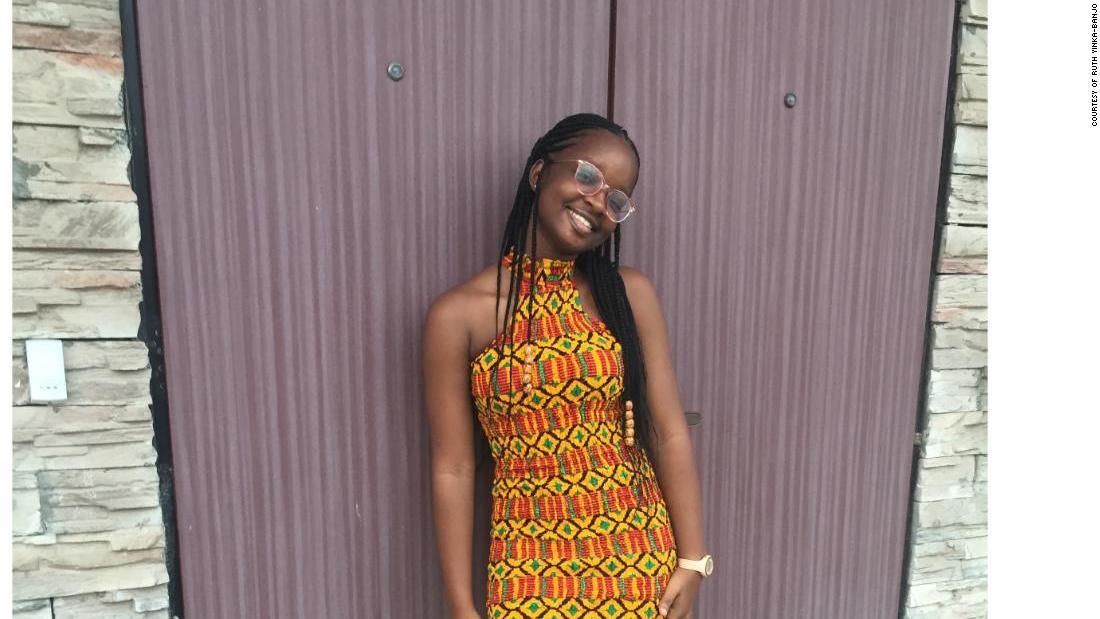 A Nigerian teenager has made headlines after receiving 19 full-ride scholarship offers from universities across the United States and Canada.

According to admission documents, the teenager, Victory Yinka-Banjo, was offered a total of more than $5 million of financial aid awards.

Speaking to CNN, Victory said she applied to many universities, adding that she was not sure if any of the unversities would accept her.

“It still feels pretty unbelievable. I applied to so many schools because I didn’t even think any school would accept me,” Victory said.

She was given potential full scholarships from the Ivy League schools, Yale College, Princeton University, Harvard College, and Brown University.

Other US scholarship offers included those from the Massachusetts Institute of Technology (MIT), Stanford University, Johns Hopkins University and the University of Virginia.

She also noted that admission processes in the aforementioned schools are so selective noting that she was happy to be chosen to study in the schools.

“Their admissions processes are extremely selective. They only accept the best of the best. So, you can imagine how, on a daily basis, I have to remind myself that I actually got into these schools. It is surreal,” she added.

Victory rose to national prominence in 2020 after she scored straight As in her West African Senior School Certificate Examination (WASSCE).

Months earlier, she was rated as the “Top in the World” in English as a second language by the University of Cambridge International Examination (CIE).

READ ALSO  Being In America Is A Dream Come True

Also, she is weighing up her options on which school to choose.

‘Money talks then it says goodbye’, is the best lesson I got from my dad