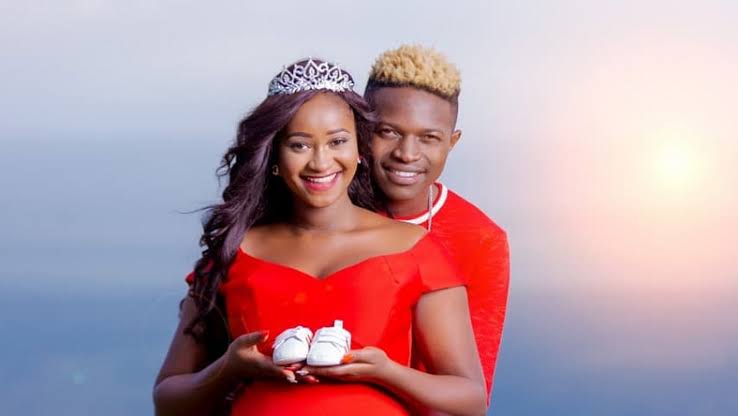 Social media influencer Nimo who is married to gospel singer Mr. Seed has taken action after her husband was accused of cheating on her.

It has emerged thst Nimo has deleted all photos of Mr Seed on her social media page, further changing her Instagram bio.

Mr Seed was accused of cheatimg cheating on his wife with a lady named Sabrina.

Sabrina alleges that the singer is responsible for her pregnancy and leaked a few conversations they’ve had with the singer.

Revealed by blogger Edgar Obare, Sabrina noted that Mr. Seed is well aware of it.

Part of the conversation shared by the blogger on his Insta-story shows that Sabrina shared this information on March 28.

Mr Seed has neither denied nor accepted the accusations.