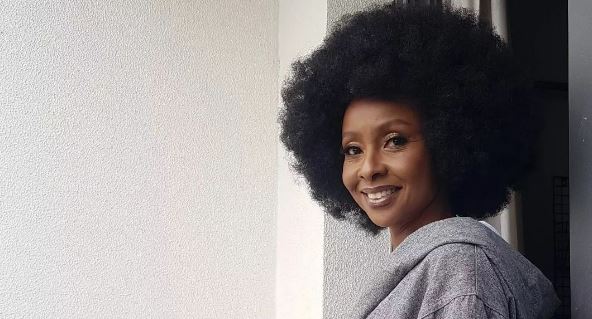 She plays the nasty and avaricious main character who is pursuing gems hidden beneath a village where her husband’s lover is from.

She described how she underwent a horrific abortion procedure at the age of 19 while speaking to the media earlier this week to promote her business and share a bit about her life.

Wacera told Parents Magazine: “I feel like it’s one experience in my life that ripped me to the core of my soul because it was traumatic. That abortion took a whole day. They put a pill in me, and a nurse would come in occasionally and roughly do an examination. After all, you’re the loose girl who had sex with your boyfriend and got pregnant. I went home, got into bed, and never came out of my bed.”

She discussed her internal struggle over whether or not to have a child at such a young age while realizing she couldn’t be a parent at the time.

Her family remained silent about the abortion after it happened, and it was at that point that she admitted she had been struggling with suicide thoughts that led to her making an attempt on her life.

Her mother made an effort to help her after this occurrence.

“My story, like most, isn’t pretty and it was through determined effort, holding on to an idea and trusting God (sometimes losing faith) that I made it here,” added Wacera.

Wacera is a mother to a 21-year-old daughter and counts herself successful when she sees that her daughter makes good decisions for herself and is happy.

A drive from the Beautiful city of Pittsburgh to IUP