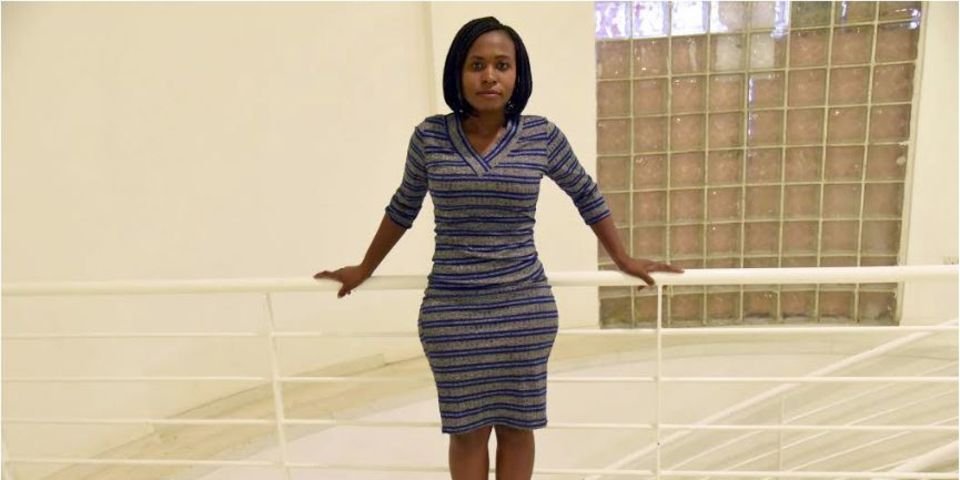 With 10 years of print journalism experience under her belt, Ms Ongaji has written insightful health and environment feature stories for the Daily Nation, Business Daily and Taifa Leo.

She was awarded at the inaugural East Africa Media on NCDs Awards.

Expressing her joy after the virtual awards held in Kampala, Uganda on Friday, she said years of writing “stories that matter” have earned her a “perfect reward”.

“I am honoured to be recognised by such a reputable organisation. I am happy that my contribution to science journalism in both English and Swahili has had an impact on the East African audience,” she said.

Stories that won Ms Ongaji the top award are ‘When you get a donor but you can’t get treatment’ which was published in the Daily Nation, ‘Kidney patients grapple with transplant queues headache’ published by Business Daily and ‘Kansa ya lango la uzazi bado changamoto mashambani’ that appeared in Taifa Leo.

“I have always travelled to where the stories are to get an experiential point of view. My goal is to highlight how non-communicable diseases affect different populations,” she said.

Journalists from Kenya, Uganda, Tanzania, Zanzibar, Rwanda and Burundi participated in the awards which focused on well-researched stories written in a compelling manner.

“We were looking at in-depth features and expert analyses, as well as the ability of a journalist to go a step further to repackage content in a language that is easily understood at the most basic level,” Proscovia Nabatte, the awards coordinator said.

Uhuru: Beware of thieves asking for your vote