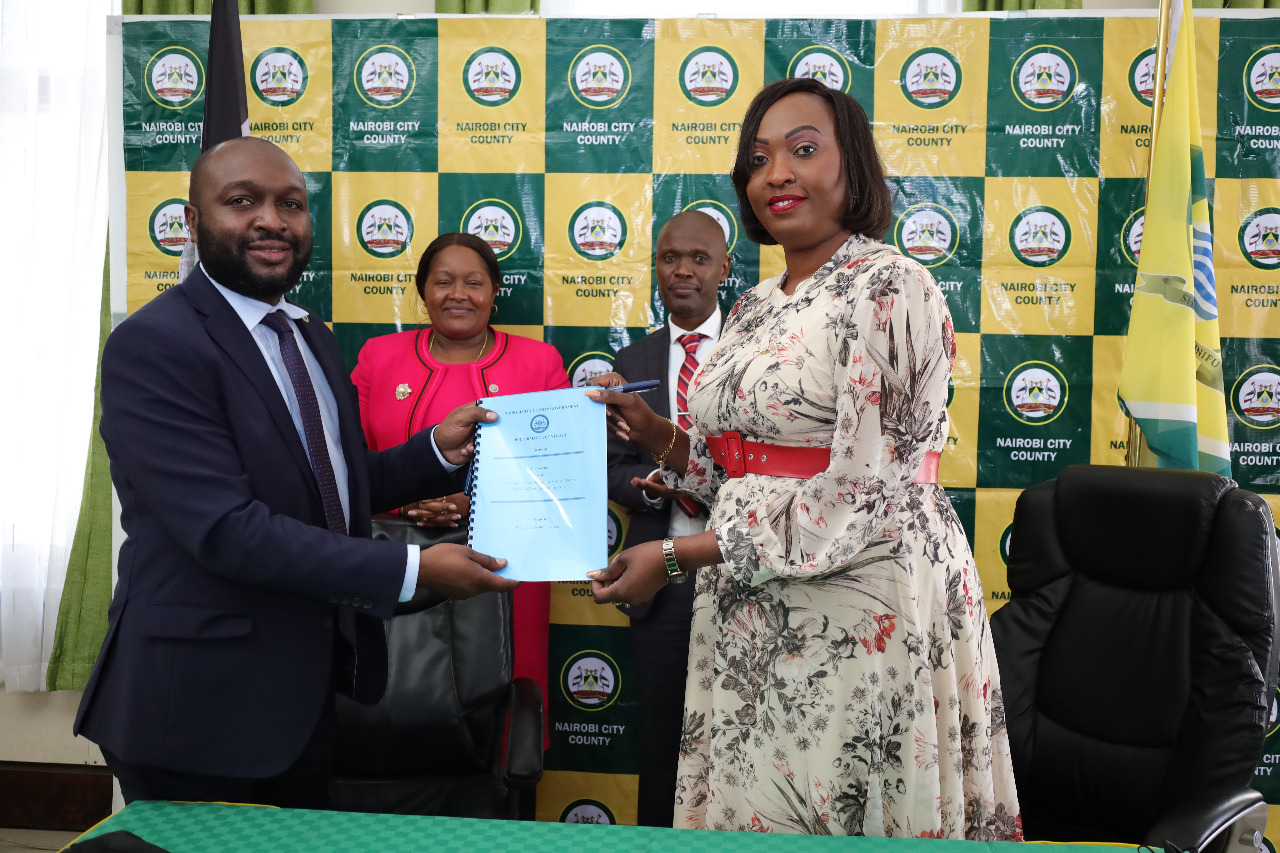 The financial crisis at City Hall has now attracted the wrath of Nairobi Metropolitan Service (NMS) officials who now feel there is a deliberate scheme to sabotage completion of ongoing projects.

An NMS official who sought anonymity has lamented lack of cooperation from Governor Kananu and finance officials at City Hall.

“Our investigations have revealed that key operations at the NMS offices have stalled and efforts to get Kananu and Finance executive Allan Igambi have been futile. Things have slowed down because of finances and specifically payment of contractors,” said the NMS staff.

Majority of contractors are believed to have downed their tools in protest over delayed payments. 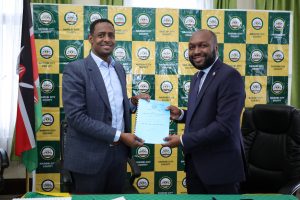 Staff at the assembly have gone for three months without salaries with the MCAs facing the same predicament.

The City MCAs have accused Kananu and her officer of running the county in Hotels and lodging.

READ ALSO  New US ambassador to Kenya is extraordinary
Related Topics:News
Up Next

Why Kenya’s total budget adds up to a record Sh4.05 Trillion