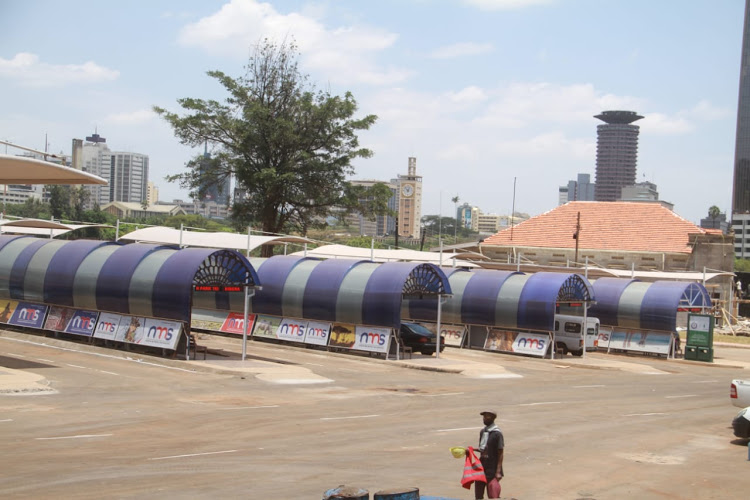 The Green Park Bus Terminal operations, which was to scheduled to start on Tuesday, May 24, has been postponed by Nairobi Metropolitan Services. The postponement comes after PSV operators requested for a time extension. The new launch date will also be communicated.

“NMS wishes to notify the public that the operationalization of the Green Park Bus Terminal that was set to commence on May 24, has been postponed following a request for time extension by PSV operators. The new date will be duly communicated.”

On Friday, public transportation providers stated they had not been engaged about the launch. The officials spoke at a Nairobi hotel for in a consultative workshop. “This [decongestion plan] will be the last nail in the coffin for some PSVs [because] vehicles belong to individual investors,” Matatu Welfare chairman Dickson Mbugua said. “Under the plan, some vehicles will not be in business as some Saccos will cease operating.”

On May 18, NMS announced that the ultra-modern bus park would open to the public in stages, beginning on May 24, serving PSVs plying the Ngong Road and Argwings Kodhek routes, and on May 27 for vehicles traveling on the Lang’ata, Bunyala, and Lusaka routes.

PSVs operating the aforementioned routes will not be permitted into the Central Business District, according to the proposal.  The terminal was built to relieve congestion at the Nairobi Railways terminus and minimize traffic within the city, in order to achieve the Nairobi Integrated Urban Development Master (NIUPLAN) plan’s goal of creating an efficient transportation system.