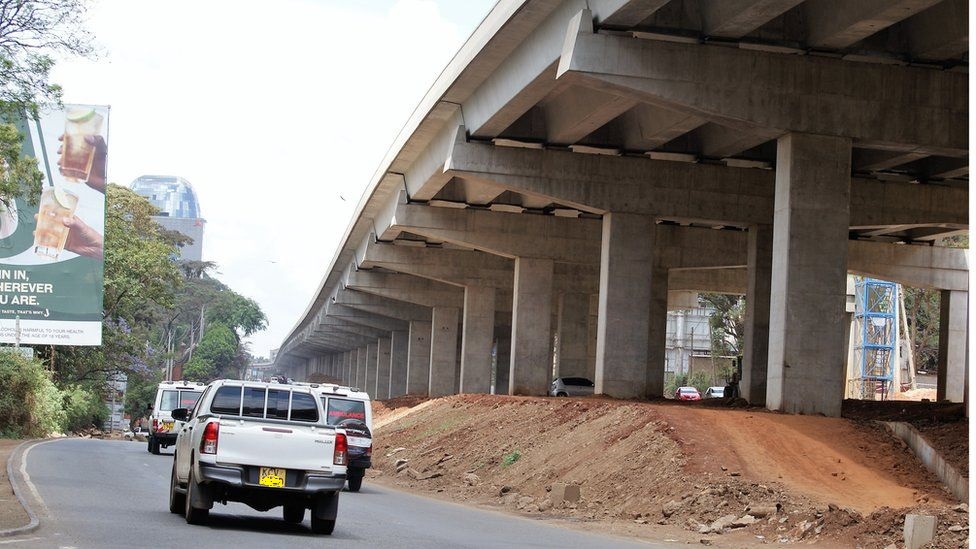 The Nairobi Expressway’s administrators have indicated that motorists using the soon-to-be-opened motorway would not be able to pay using M-Pesa.

In order to reduce traffic congestion at tolling points caused by authentication of mobile transactions, only cash and electronic card payments will be accepted.

“M-Pesa payment would result in traffic congestion at tolling points,” a spokesperson of Moja Expressway told Business Daily, “It is still in consideration. It will be there in the future.”

On a trial basis, the road will be opened on Saturday, May 14th.

As an incentive to utilize the route, Moja Expressway has introduced a discount system for motorists who pay by card and load their cards with at least Ksh.2,000 in toll points.

A motorist will receive a 5% discount if they load Ksh.2,000 points into their electronic toll card.

Manual toll card users will also receive a two percent discount when they load Ksh.2,000 worth of points on their cards.

“The discount on both electronic and manual toll cards applies for as long as you are using the road at least for now. However, you must load your card with a minimum of Sh2,000 points,” said Samwel Kumba, Kenya National Highway Authority deputy director for corporate communications.

Electronic card holders who load Ksh.5,000 in points will not be charged an installation fee, according to Kumba.

“Road users can also pay via cash to use the road depending on the size of the vehicle,” he added.