No visa to US for Tanzanian officials over vote - Trump 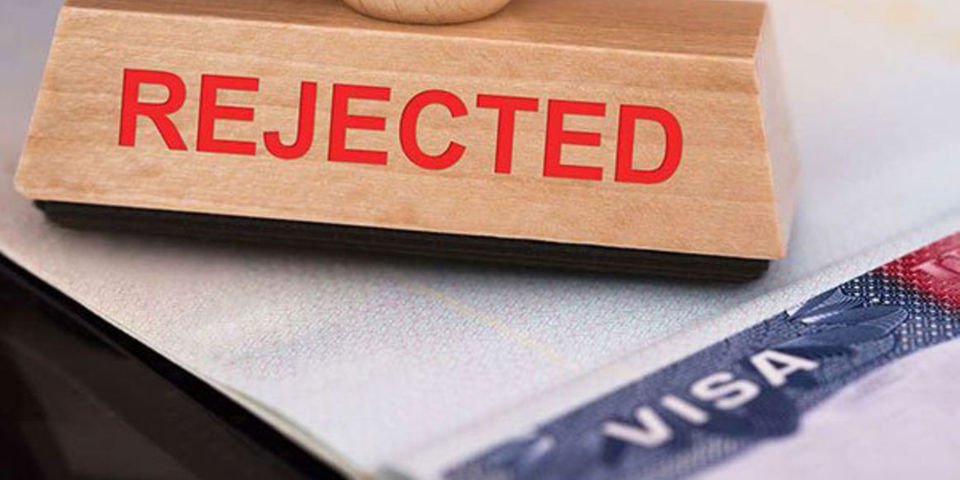 The US government has imposed visa restrictions on Tanzanian officials for “undermining” a free and fair election.

The State Department said it was banning an unspecified number of Tanzania government officials for what it called was subversion of a democratic process in their country.

“The actions of these officials subverted the electoral process, continuing the downward trajectory of the country’s democracy,” the Department said on Tuesday.

“Opposition candidates were routinely disqualified, harassed, and arrested.  Significant and widespread voting irregularities, internet disruptions, intimidation of journalists, and violence by security forces made this election neither free nor fair.”

Tanzania’s elections on October 28, 2020 saw President John Pombe Magufuli retain his seat with the biggest margins in the country’s multiparty history. He garnered 84.39 per cent of the vote, with 12.5 million votes.

His 14 challengers could not even attain a fifth of the total votes cast and his distant second contender, Mr Lissu garnered just 1.9 million votes as 13 others fell below 3 per cent of the cast votes.

The National Electoral Commission (NEC) also showed the ruling Chama Cha Mapinduzi won 262 of 264 constituencies in the unicameral house. But the party had already won 28 constituencies before a vote after opponents were disqualified amid protests from the opposition. If nominations ate included, it means CCM could have as many as 388 MPs in a legislature of 394.

But the vote received little credibility from the Western countries, especially as Magufuli’s challenger Tundu Lissu was regularly harassed. After elections, he sought asylum in Belgium, citing threats on his life.

The State Department said on Tuesday Tanzanian civil society “remain under threat in the post-election period, and opposition leaders have fled the country out of fear for their safety.”

In February last year, Washington banned Paul Makonda, the Regional Commissioner for Dar es Salaam, citing “involvement in gross violations of human rights, which include the flagrant denial of the right to life, liberty, or the security of persons.”

Makonda, an outspoken civil servant had in 2018 formed a controversial squad meant to hunt down homosexuals. The Washing ban said he had also been involved in crackdown of opposition figures as well as curtailing of freedoms including that of speech and association. Makonda and his immediate family were barred from entering US.

On Tuesday, Washington said Tanzania should punish those involved in the oppression of the dissent.

“The United States will continue to closely follow developments in Tanzania and will not hesitate to take additional actions against individuals complicit in undermining democracy and violating human rights.”

VIDEO: Man jumps from an apartment on 4th floor after being found in bed with a married woman