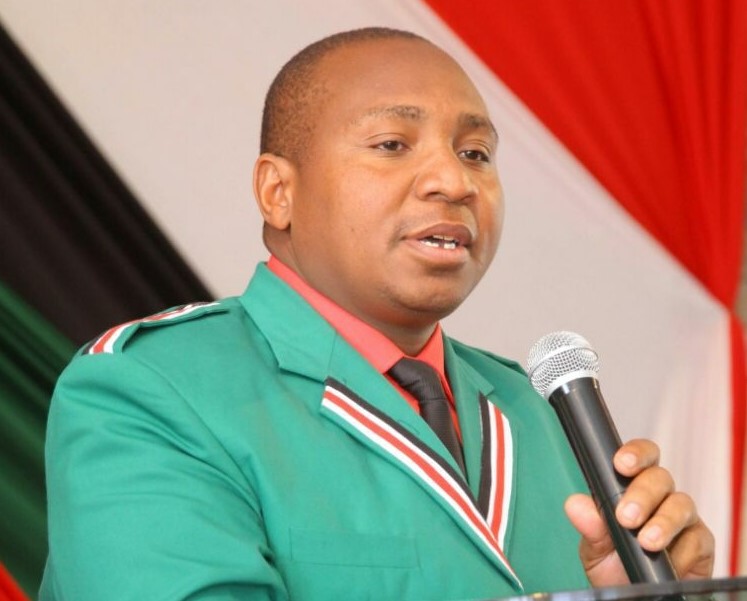 On Monday, nominated MP David Sankok’s son shot himself in the head at his father’s home in Narok, causing grief to the family.

He is alleged to have committed the crime with his father’s gun.

Memusi Sankok was a Form 4 student at Maseno High School, according to police and his family.

DCI detectives went to the location to gather forensic evidence in order to begin their probes. The body was later found in the house.

“The father was not home when the boy shot himself and it’s not clear how he accessed the firearm that should have been properly secured,” a senior officer familiar with the situation said.

“He was 15 year old. He shot himself dead in his father’s home. We don’t know the motive,” Another officer stated.

The incident’s intent is being investigated, according to police.

Road Trip to the City of Brookings South Dakota