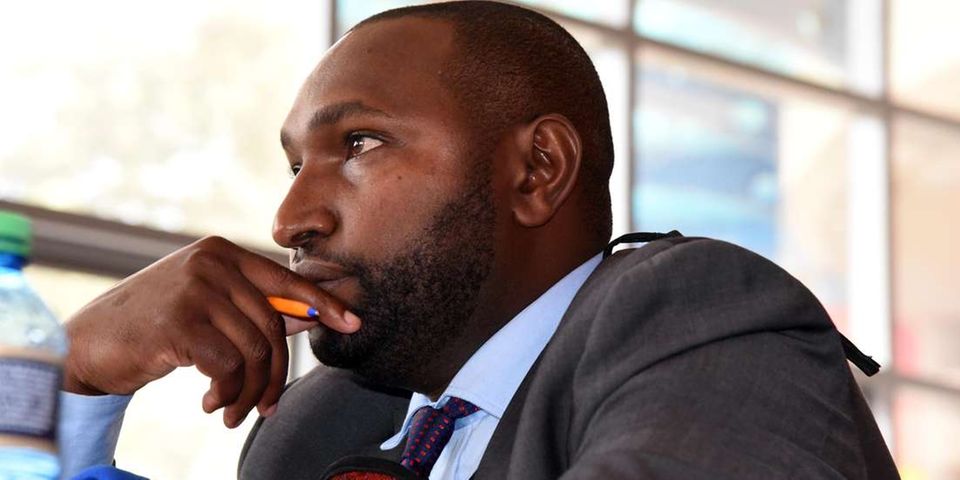 Mr Joseph Towett, chairman of the Ogiek Council of Elders who confirmed the death, said the senator lost control of his car before it landed in a ditch.

“The senator was driving home at the time of the accident, he died while receiving treatment at the War Memorial Hospital,” said Mr Towett.

Mr Prengei, 37, was nominated by the Jubilee Party in 2017 to represent the youth at the Senate.

He was the first Ogiek community MP and was seen as a voice of the minority community in the Kenyan political circles.

Nakuru Governor Lee Kinyanjui described the senator as a dedicated servant of the people.

“Today, at around 9.45pm, we lost a dynamic and dedicated servant of the people, he represented the Ogiek community in the Senate and was a beacon of hope to many,” said Governor Kinyanjui.

He added: “His elevation to the Senate was a major recognition of the rights of the Ogiek and other minority communities.

The governor described Mr Prengei as a quiet and humble leader, who was always conscious of the huge burden he carried.

In 2017, he graduated with a MBA- Strategic Management from Jomo Kenyatta University of Agriculture and Technology.

How To Get Unsecured Student Loan To Study In USA!