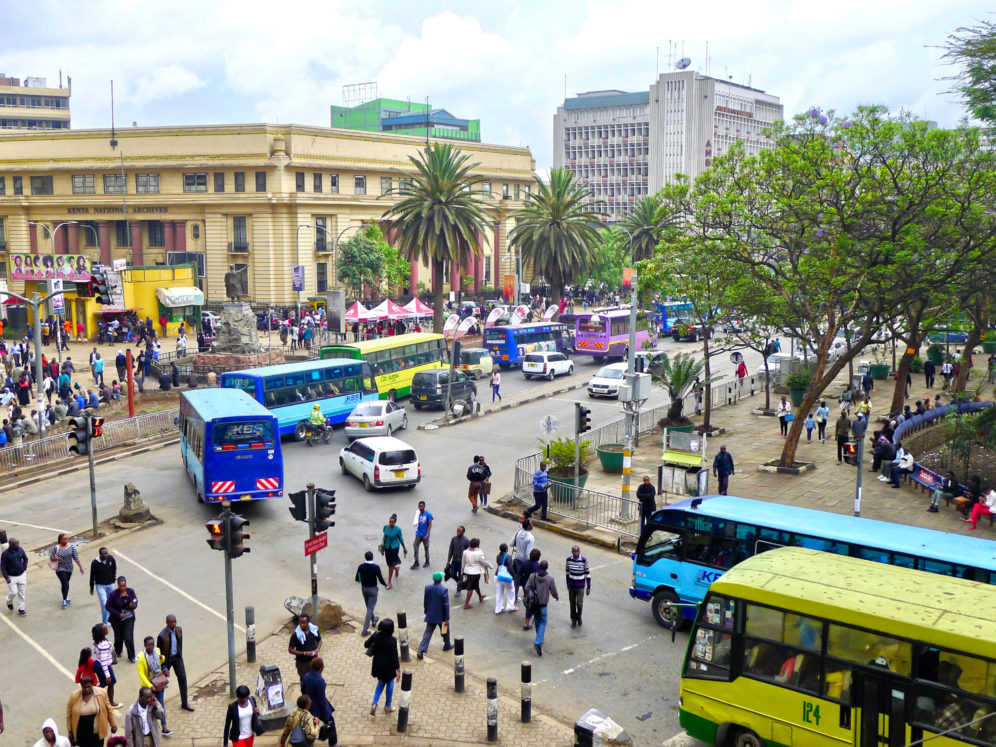 Nairobi is gradually coming back to life after a lull brought on by the Independent Electoral and Boundaries Commission’s (IEBC) declaration of a President-elect.

A spot check on the Central Business District (CBD) of the capital on Tuesday and found that companies, stores, and government buildings were once again bustling with activity.

This return to normal had been delayed when William Ruto was declared the winner of the election by the Independent Electoral Boundaries Commission (IEBC), which caused the city to become desolate.

The presidential election results were met with a range of responses in both the CBD and several estates.

The majority of the stores that were closed on Monday are now fully open.

Public transportation was also available to and from Nairobi as well as to all estates.

The “business as usual” stance was taken on the same day that the National Security Advisory Committee urged Kenyans to get back to their regular routines after the election campaign.

Head of Public Service and chair of the committee Joseph Kinyua reassured Kenyans and foreigners living in Kenya that the nation is secure and peaceful in a speech to the nation from Harambee House.

“The government has and continues to take all necessary measures to ensure that the entirety of the country is safe and secure and calls on all Kenyan and business community to resume their normal daily activities and get back to the business of building our great nation,” said Mr Kinyua.