NTSA on the spot following BBC exposé on Driving Licenses 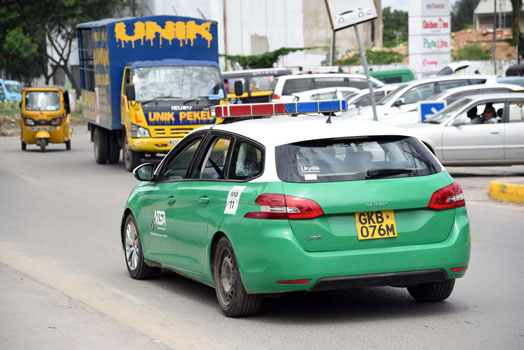 Following an expose by the British Broadcasting Corporation (BBC), the National Transport and Safety Authority (NTSA) is under fire for the defective process of giving driving licenses.

The undercover journalists discovered a racket that allowed illegal drivers to obtain licenses without training in a BBC Africa investigation.

The two journalists pretended to be prospective clients and went to two major driving schools, one in the Nairobi Central Business District and the other in Eastleigh, in pursuit of a permit.

When they stressed that they wanted the licenses immediately, they were greeted with officials who first argued that they undergo a three-week driving course and a subsequent exam. They were then promised ‘assistance.’

“You don’t have time; we will sort you out. We will book you for the test but you will not have to sit it. I guarantee you, 100 percent that you will get your license, “Hassan stated.

Silas, a CBD official, agreed to the same arrangement, ignoring the approved protocol because the customer need the document immediately.

You may choose to sit the exam or not, all you have to do is pay the instructor Ksh3,500. But I can be done faster and you will get your license,” he noted, agreeing on Ksh15,000 in the end.

Both investigators received their licenses after roughly a month. The male journalist who called the Eastleigh-based driving school had already had his information entered into the NTSA system, while the female received her smart card faster than her colleague, as promised.

However, in order for the former to obtain a smart card, he was linked to Jeremiah, an official at the NTSA headquarters in Upper Hill. The undercover journalist was told that the smart DL would cost Ksh6,000 and would be approved in a week.

The National Traffic Safety Administration (NTSA) stated that it was committed to guaranteeing road safety and enforcing policy. It promised to look into the issues made in the wake of the revelation.