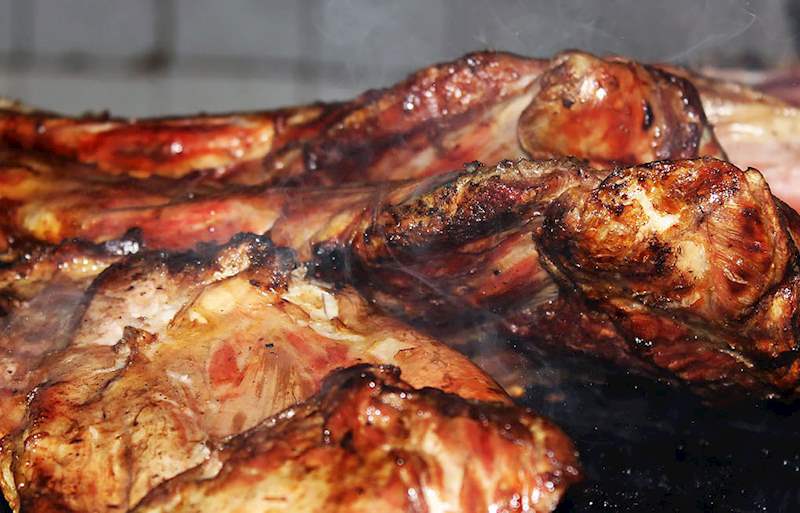 A variety of Swahili words have been incorporated into the Oxford English Dictionary (OED). The list of words includes nyama choma, unprocedural, asante sana, collabo, come-we-stay, jembe, pressed, sambaza, and sheng. In June 2022, the words were added as adjectives and verbs.

The publisher noted that the OED’s coverage of East African English encompasses the dialects of English used in Kenya, Tanzania, and Uganda—three nations that, despite having separate colonial histories, all have a common Anglophone heritage.

Ankle-biter, sharenting, Mozart, and Liszt are just a few of the more than 700 new words, senses, and sub-entries that the OED now contains as of June 2022.

Most people agree that the definitive source for information about the English language is the Oxford English Dictionary.

It is the best resource available for learning the origins, definitions, and pronunciation of more than 600,000 words used today and throughout English-speaking history. 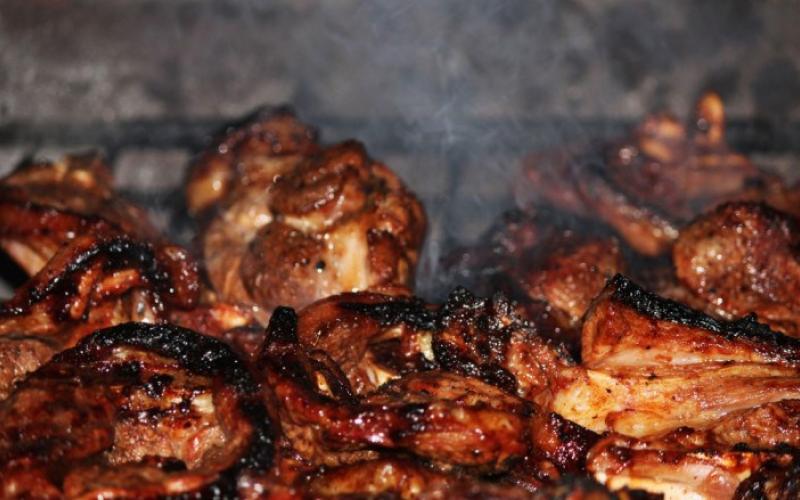 The OED still has current definitions, but it also has three million citations from anything from classic literature and specialized publications to movie scripts and cookbooks that can be used to track the evolution of words and the language.

The following is a list of recent OED entries for East African English words together with their definitions:

Asante sana: Used to express gratitude: “thank you very much”

Collabo: Esp. of musicians: to collaborate; to work together with another or others, or on a project.

Jembe: A hand tool shaped like a hoe, with a blade set at an (acute) angle to the handle, used for digging, breaking up soil, removing weeds, etc.

Sambaza: To send (mobile phone credit) to someone. Hence more generally: to share or send (something).

Sheng: A street language blending Swahili with lexical and grammatical elements from English and other languages, originating as part of the youth subculture of Nairobi but now also used by people of varying ages and social classes in urban communities across Kenya, Uganda, and Tanzania.

WATCH LIVE: Omanyala takes on Olympics champion Jacobs in 100m semis, says he is happy to have flown 1st class

Blow for Sonko as Supreme Court upholds his impeachment