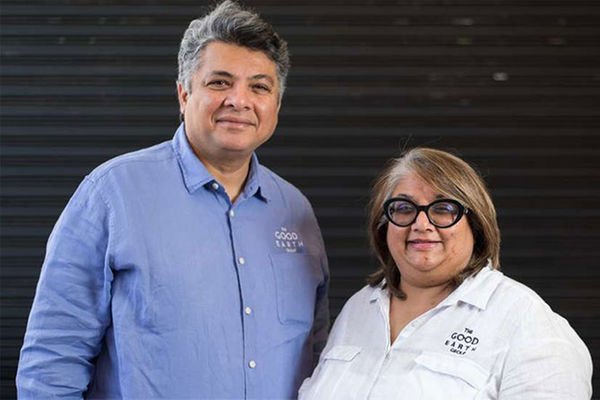 This is amid accusations of fraudulently obtaining around Kshs.520,000 from a bank prompting a Nairobi court to issue a warrant for her arrest.

Ms Shanghav and her spouse Jayesh Shanghavi are accused of obtaining  the loan without offering security.

According to a local publication, Ms Shanghavi was to appear before senior principal magistrate Zainab Abdul on Wednesday but her lawyer said she had travelled outside the country.

Abdul declined to suspend the warrant for her arrest for two weeks, saying she was aware that she was required to appear in court.

The lender had applied to be allowed to put an advertisement in the newspaper, announcing that she was missing but the court directed her to present herself in court within two weeks, failure to which the bank would be free to publicise her missing.

According to Business Daily newspaper, the two, who are directors of Good Earth (Group) Ltd, are accused of inducing Victoria Commercial Bank to execute a charge over an apartment in Nairobi to obtain a loan of Sh520 million, with intent to defraud.

Good Earth Ltd is the company behind Nyama Mama, Blue Door, Yao and Deli and Bakery.

I contracted Covid from my birthday party- Natalie Tewa