Obado’s PA handed over Sharon to her killers, court told 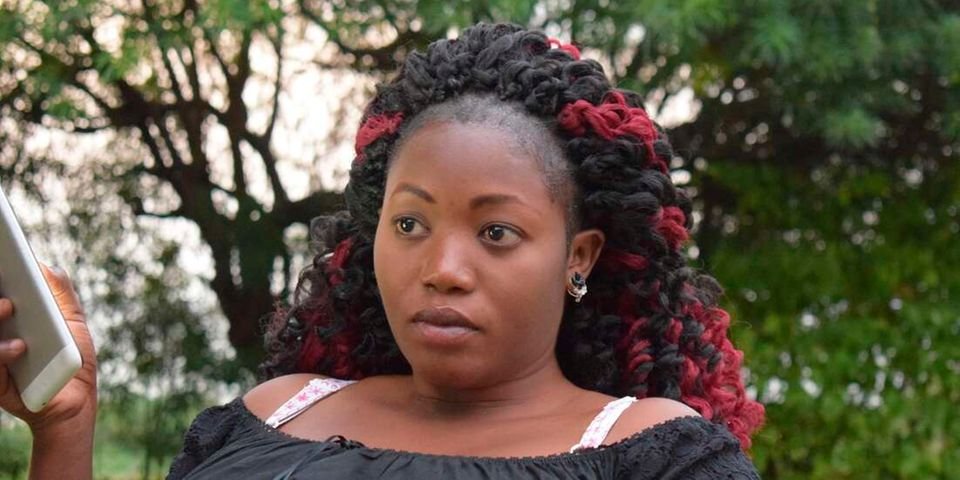 Migori Governor Okoth Obado’s personal assistant was with Sharon Otieno inside the car in which she was kidnapped before she was found dead in Kodera forest, a witness told court yesterday.

The personal assistant, whose name was not mentioned in court, handed Sharon to the unknown killers after leaving Graca Hotel in Rongo town on the pretence that they were moving to another venue for their planned meeting.

Justice Cecilia Githua heard that the person who reported the abduction to the police – a protected prosecution witness – failed to name the personal assistant, despite being asked to do so. The witness also did not provide details of the car involved in the abduction.

At Graca Hotel, Sharon was in the company of the protected witness, whom she was telling about her frustrations after Mr Obado had made her pregnant following their one-year intimate relationship.

When the personal assistant arrived, he asked Sharon and her associate to change the venue of the meeting, Police Constable Willy Okoti told the court.

The governor’s assistant told them to enter a car that was waiting outside the hotel, so that they can proceed to the new venue.

After driving for 300 metres, the car stopped, and the governor’s assistant alighted, then called two men who were standing on the roadside. The strangers entered the car and it was driven towards Homa Bay.

Jumped out of the car

However, the protected witness jumped out of the car and later, at 9pm, was taken to Kadel police post by a villager, where he reported the abduction.

The officer stated that the protected witness did not give him the name of the personal assistant to the governor.

While narrating the events of September 3, 2018, prior to Sharon’s murder, the officer said the protected witness was able to escape from the car after the two strangers said they were going to kill him.

The officer was giving evidence in a case in which Mr Obado, his personal assistant Michael Oyamo and county government clerk Casper Obiero are charged with the murder of Sharon and her unborn baby.

“The reportee (protected witness) was brought to the police post in a white Probox car and told me that while in the abductors’ vehicle, he was threatened that he will be killed. Reason being that he was investigating allegations Governor Obado had impregnated (sic) Sharon. Fearing for his life, he jumped out of the moving car between Homa Bay and Kendu Bay,” said Mr Okoti.

When giving the report, the officer said, the protected witness at times would tremble “meaning he was fearing for his life”.

“He was bleeding on his hands and knees. His trouser (sic) was torn and he was very much shaken and trembling. I cannot remember the colour of his clothes but I made a short report in the Occurrence Book and informed the OCS Kendu Bay to come for the reportee,” said Mr Okoti.

He produced as an exhibit in court an extract of the OB number where he booked the report. He further said the witness did not ask for police protection, even though he feared for his life.

However, Mr Okoti was taken to task by defence lawyers, who claimed that the statement he recorded with the Directorate of Criminal Investigations (DCI) had gaps.

The lawyers also argued that the police officer casually handled the abduction report and that the report the officer wrote in the Occurrence Book missed crucial details.

In addition, they pointed out that the police should have sent a signal because they had already been informed that Sharon was in danger.

“As an officer of 35 years in the service, did you ask the name of the said personal assistant to the governor? And what was the response of the reportee?” asked defence lawyer Elisha Ongoya.

Mr Okoti: “The reportee was trembling. He kept quiet when asked for the name of the said personal assistant.”

Lawyer Ongoya: “A report came of a dangerous incident and you failed to take the registration number of the car involved?”

Mr Okoti: “He (protected witness) could not remember the registration and I also asked for the colour of the car but I was not given … I asked the name of the personal assistant, but he did not give. I believe it was because of pain and he was shaken, so he could not speak much and was not in his senses.”

The officer neither captured that the protected witness was injured nor how he was dressed. Also not captured by the policeman, who was the most senior officer at the post, was the identity of the witness and the name of the victim of the abduction.

The defence questioned why the officer in his statement recorded that the witness had one injury but in court spoke of two injuries on both hands and knees.

In his evidence, Mr Okoti conceded that the missing details were important in pursuing the motor vehicle.

The hearing of the case was adjourned to October 4, when, said the prosecuting lawyer, Ms Catherine Mwaniki, two protected witnesses would give evidence.

So far, six witnesses have given evidence in the case.