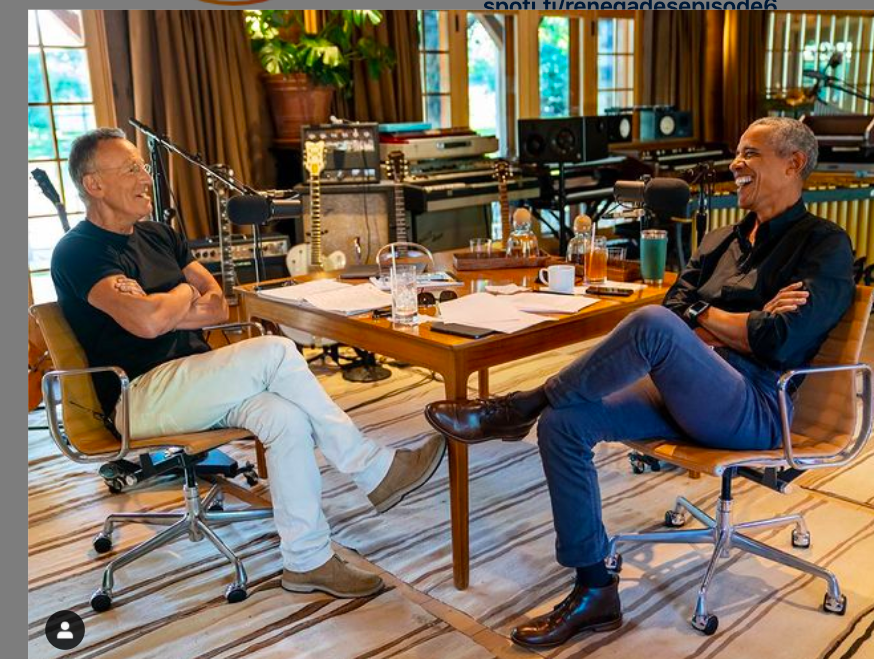 Former US president Barack Obama has once again opened up to the bitter-sweet relationship he had with his father.

In a tribute shared with American singer and songwriter Bruce Springsteen on Renegades, the younger Obama explains the only occasion he met his Kenyan father left a positive lasting impact on his life.

“I didn’t really know my father. He left my mother and me when I was two years old and only traveled from Kenya to visit us once when I was ten. That trip was the first and the last I saw of him; after that, I heard from him only through the occasional letter, written on thin blue airmail paper that was preprinted to fold and address without an envelope,” narrates the younger Obama.

The retired president has also revealed how his father introduced him to basketball. 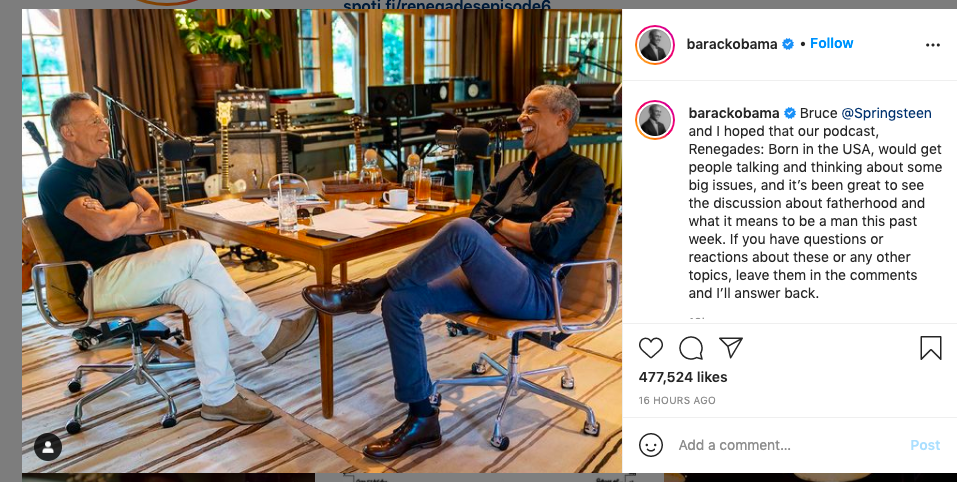 Obama junior played basketball, regarded as the most popular sport in the USA, while in college.

“His short visit had a profound impact on my life. My father gave me my first basketball and introduced me to jazz. But for the most part, the visit left me with more questions than it answered, and I knew I would have to figure out how to be a man on my own.”

The ex-president was born in Honolulu, Hawaii, in 1961 to an American with European descent.

His father was a Kenyan selected for a special program to attend college in the United States and studied at the University of Hawaii where he met his child’s mother namely Ann Dunham in 1961.

Obama junior, married to Michelle and a father of two, also explains how he struggled to connect with his father.

“I had no way to connect with the guy, you know the guy is a stranger who is suddenly in our house”

“In our own ways Bruce and I have been on parallel journeys looking for a way to connect our own individual searches for meaning and the truth,” The former president said.

Obama indeed figured out how to be a man and his political journey conquers. He became the first African-American president in the USA beating Republican Senator, John McCain in 2009.

During Obama’s term in office, the United States’ reputation abroad, as well as the American economy, significantly improved. He was also widely regarded and accepted in Africa.

Was he killed over Sh40 food bill? Family cries out for justice