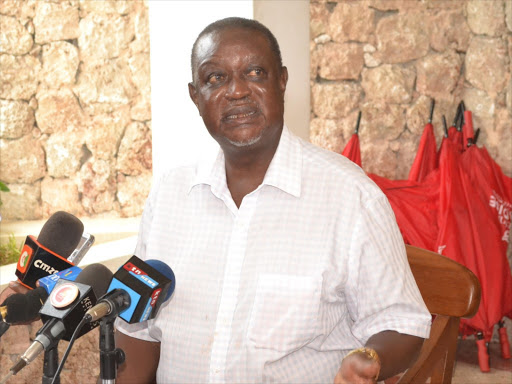 On Saturday, the Senator underwent surgery. He is the brother of ODM leader Raila Odinga.

The Senator stated that he is making good progress in an interview with TV5 News in India.

“Since I came, I have received the best treatment. I have been treated in Kenyan hospital before but I find treatment here in India to be good and also cheap,” the Senator.

The Senator went on to explain that many Kenyans, including him, are opting for India for treatment because it is cheap.

“It is not because Kenya could not treat my knee. It is because if I could treat my knee in Kenya, it could have cost me three times more than what it has cost me in India,” he said.

The Senator is now upbeat that his recovery journey is on the right path.

READ ALSO  Family still agonizing over missing teen in the US 'he said he was letting us down,’
Related Topics:NewsSenator Oburu Odinga
Up Next