ODM date that never was for Tamasha Restaurant owner 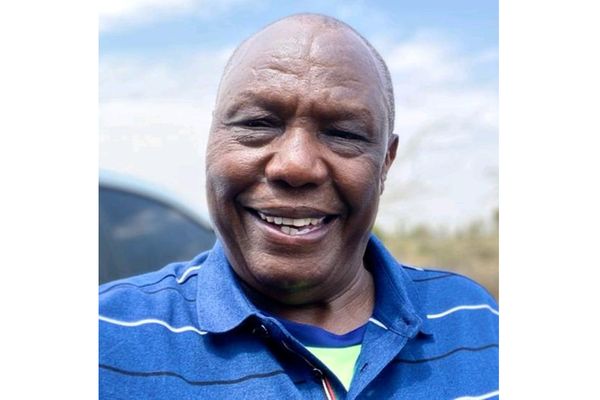 When renowned businessman JR Githere left Nairobi for his home in Naivasha on Saturday night, there were no indications that he would not meet his objectives for the next day.

His was a simple schedule: Spend the night at his expansive home along Moi South Lake Road, then join Orange Democratic Movement boss Raila Odinga and other leaders at a church service the following morning.

As fate would have it, the proprietor of the popular Tamasha Restaurant in Hurlingham, Nairobi, did not make it home as he met his death when his Range Rover rammed into a slow-moving truck along the Mai-Mahiu-Naivasha Road at midnight.

He breathed his last a few minutes after the accident while being rushed to the Mai Mahiu dispensary. His body was later moved to Lee Funeral Home in Nairobi while the vehicle was towed to Mai Mahiu police station.

A long-time friend, Mr Pharis Chege, said he learnt about the incident at 3am on Sunday. “We have been friends for the past 40 years and his death is a major blow. We were not only friends, but also age-mates,” said Mr Chege, a former Naivasha mayor.

Known for his business acumen, Githere was the owner of the popular entertainment joint in the capital.

His first employment was with the National Cereal Boards in Eldoret after undergoing training at the National Youth Service before he later left to start his business.

Former Nairobi Governor Mike Sonko was among the first leaders to condole with the family on social media. “My heartfelt condolences to the family. May God give you strength,” he posted.

State Department for ICT and Innovation Principal Secretary, Jerome Ochieng’, mourned him as a jovial fellow who had a great sense of humour.

“I lost a great friend, Mr JR Githere, last night, through a tragic road accident in Naivasha. JR was generous and always full of humor. A very good friend indeed .I will miss you on the walking tracks in Parklands,” he tweeted.

Burial plans began at his Naivasha home although the date is yet to be picked as his three children, who live abroad, are expected this week.