ODM dismiss claims of forming an alliance with DP Ruto 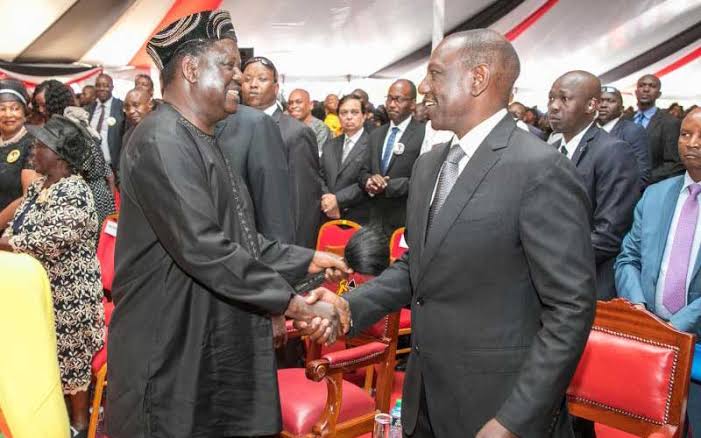 ODM party has dismissed claims that it would enter into an alliance with Deputy President William Ruto ahead of the 2022 General Election.

Led by Ugunja MP Opiyo Wandayi, who doubles up as ODM’s director of political affairs, the Raila Odinga-led party said it will continue with the implementation of the Building Bridges Inittiative (BBI).

Wandayi also said the party will continue supporting the handshake between President Uhuru Kenyatta and Raila.

He further termed the claims of the alliance as normal politics ahead of 2022.

“What is going on is just normal politics ahead of 2022. At the moment, there is no possibility of ODM joining hands with the United Democratic Alliance (UDA). We are focusing our energies on ensuring the success of BBI and the handshake,” Wandayi said.

This came a day after Raila submitted his presidential nomination papers to the party.

Raila is exoected to battle it out with governors Wycliffe Oparanya (Kakamega) and Hassan Joho (Mombasa).

However, the Larry has since suspended vetting of presidential race aspirants saying the process will resume after the BBI process.

“The NEB will therefore suspend the vetting and/or further processing of the applications until after the conclusion of the BBI process,” the statement read in part.