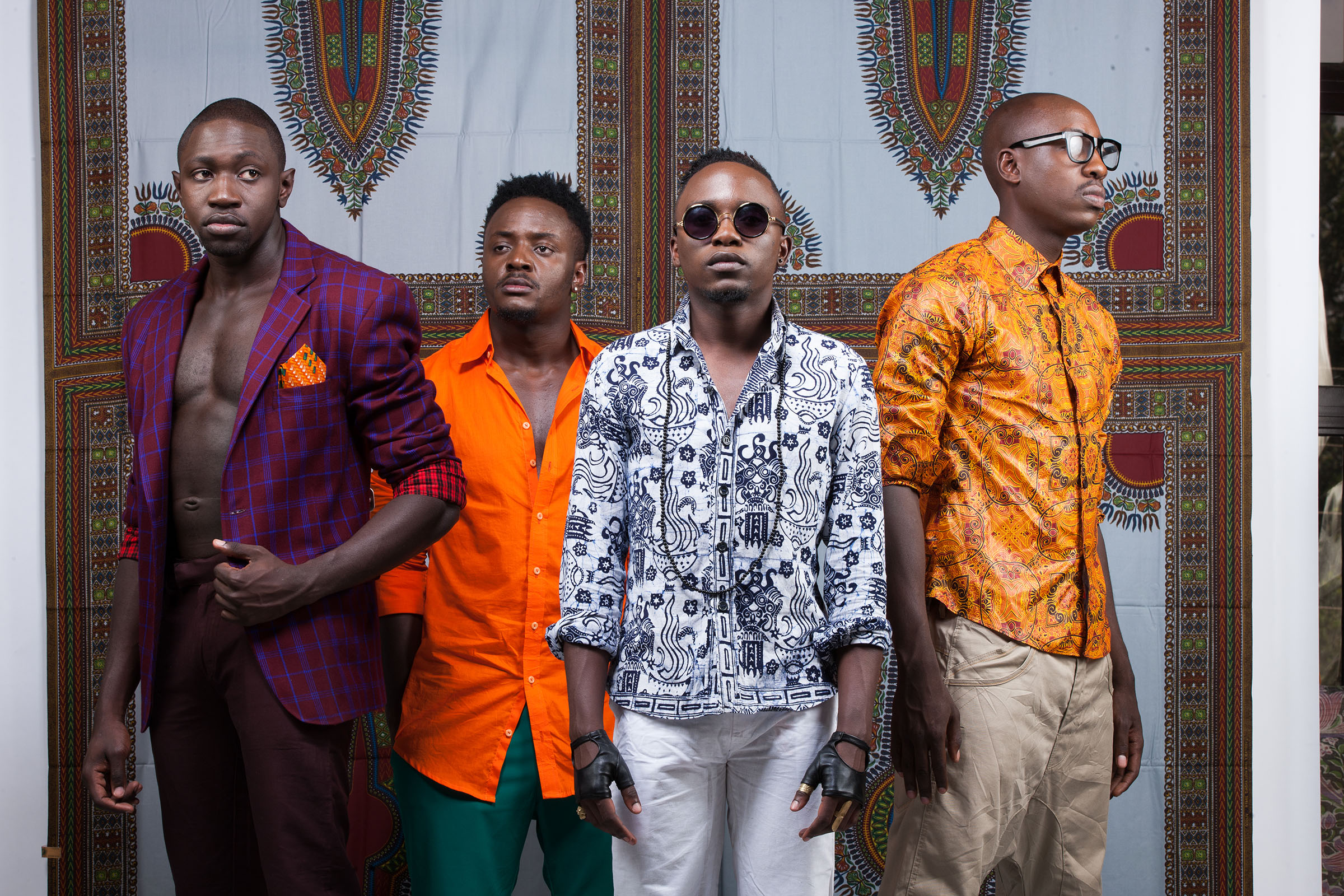 The Orange Democratic Movement (ODM) has informed Kenyan band Sauti Sol that they played their song “Extravaganza” at the running mate reveal event because they appreciate their music.

In response to the band’s threat to sue Azimio Coalition for copyright infringement, ODM stated that they did so out of love and appreciation for their talent.

“We would like to assure our celebrated musical team@sautisol that we love them & appreciate their music so much. The group has carried our country’s flag so high in international floor and every Kenyan appreciates this. Playing their song yesterday was a show of love for their work,” ODM stated.

The management of Sauti Sol accused the Azimio coalition of exploiting their popular song “extravaganza” without their permission when announcing the position of running mate on Monday.

The song was played in the background at the unveiling event, which the band describes as ‘flagrant disregard of our basic and fundamental rights to property and freedom of association’.

Management stated in a statement that they will pursue legal action as a result of the breach. “Through their action they have taken away the right to own and control what is originally and solely our property and have directly associated us with their campaign without our consent,” it reads.

The move was described by the group as a copyright infringement in violation of Kenya’s Copyright Act, Section 35 CAP 170.

Polycarp Otieno, Willis Austin Chimano, Mudigi Savara, and Bien-Aime Baraza, who make up the band, also stated that they are not affiliated with the Azimio la Umoja campaign or any other political entity or party.

“We are not aligned to nor associated with the Azimio La Umoja Campaign or any other Political Movement… We are fully apolitical.”