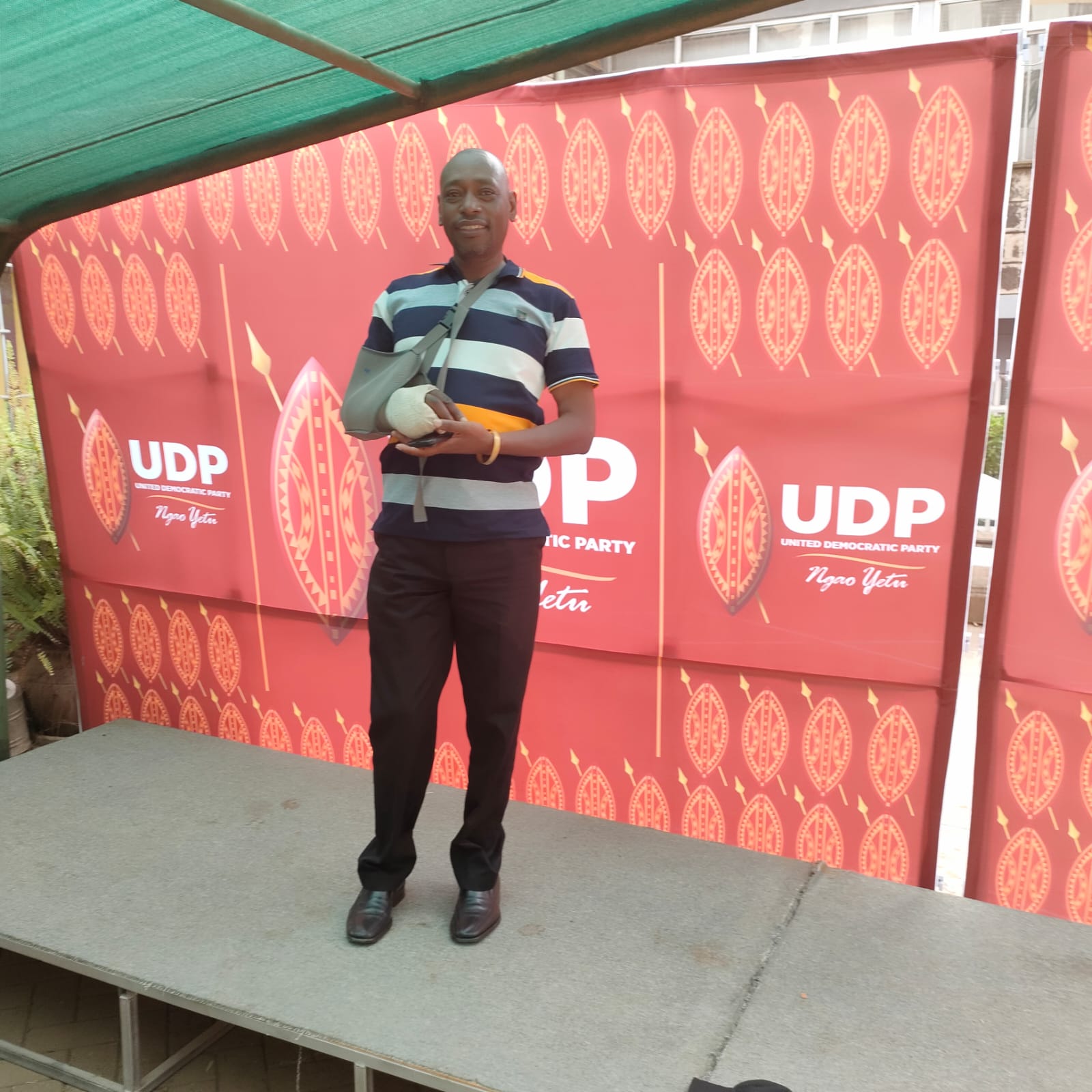 Speaking to the Press at the party’s headquarters at Westlands in Nairobi, Luvai said that his decision was informed by the desire of widening the platform of campaigning for Raila Odinga’s Presidency.

Luvai also urged residents to join the Azimio La Umoja movement adding that it is the coalition that will form the next government.

“Those with eyes should see. The time for Azimio to form the next government is now,” he added.

On matters pertaining Sinoko ward, Luvai said that he was the best person to be elected as the MCA basing on his previous records.

“During my tenure, schools like St.Peter’s Eshikulu Boys’ and Girls’ were constructed. We did a lot of work and We intend to do even more after the August elections,” he added.

Over the last three weeks, the former MCA has lobbied and successfully facilitated the issuance of title deeds to landowners in the area.
“We know how land is such a contentious issue in this nation and we are so far pleased to have at least 2,000 title deeds issues to their rightful owners”, said  Luvai.

The former ward rep also said that a lot of school came to life because of him.