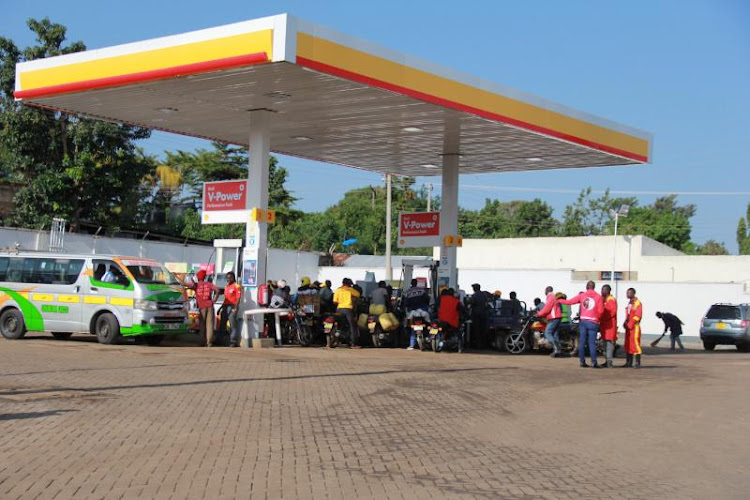 The government is withholding Sh65 billion that it owes oil marketing businesses for maintaining constant pump prices over three pricing cycles, leaving them in dire straits.

In an effort to protect customers, the government has been removing the oil marketers’ profit margin at the pump for more than a year. However, the oil companies were later given their money back.

However, the businesses haven’t received payments since June, and some are having trouble meeting their obligations to suppliers, including paying for the importation of new petroleum.

The industry is owed Sh65 billion, according to the Petroleum Outlets Association of Kenya (Poak), which has warned that this could turn into a catastrophe as participants might not be able to pay for fuel imports.

“This is a sizeable percentage of the industry market capitalisation, large enough to cause a supply disruption,” said the association in a social media post. Its members hold 45% of the retail oil market in Kenya. 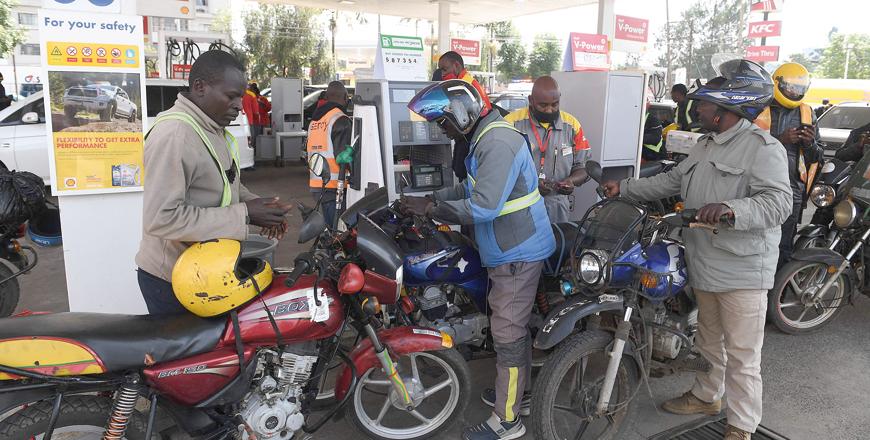 As the price of crude oil increased, the amount the government pays the marketers increased every cycle.

The government is anticipated to pay Sh26 billion over the current August-September price cycle, leaving Sh39 billion in unpaid debt for the June-July and July-August pricing cycles.

The relevant authorities have previously claimed that it was essential to confirm the amount of money claimed by oil marketers. This has resulted in payments being delayed, albeit only by a few weeks after the end of a cycle.

In the past, there have been delays. There have been allegations that the severe fuel shortages that occurred in March and April were a kind of protest on the part of oil marketers against the government’s tardiness in paying their margins.

The industry then claimed that the State owed it Sh32 billion.

The Sh26 billion in unpaid pump price subsidies for August and September represents the highest monthly subsidy the government would pay since it began doing so in April of last year.

The government has stated that it plans to stop providing fuel subsidies since they are unsustainable.