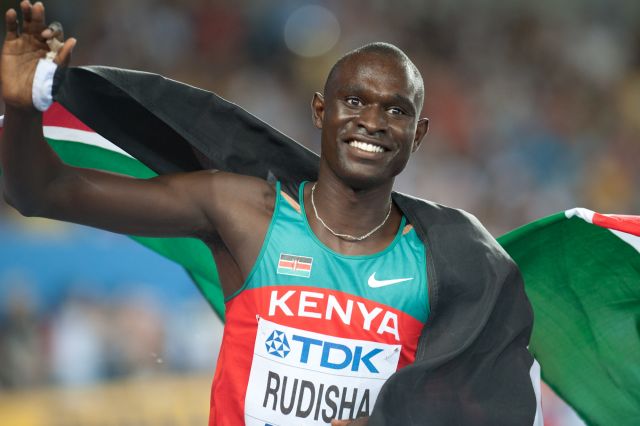 David Lekuta Rudisha, a two-time Olympic champion, has thrown his hat into the political ring. He is set to vie as an Independent Candidate for the Kilgoris parliamentary seat in the August 9 General Elections.

Rudisha has been given clearance to vie for the seat, according to a document from the Independent and Electoral Boundaries Commission (IEBC).

” Reference is made to the subject matter and your letter dated 29 April 2022 on the intention to contest election as Member of National Assembly, KILGORIS Constituency, “the letter addressed to Rushidha and dated April 29 reads in part. “Pursuant to Article 85 of the Constitution and Section 34(fa) of the Political Parties Act 2011, David Lekuta Rudisha, is not a member of any registered party.”

Lekuta rose to prominence after winning gold in the 800m at the 2012 Summer Olympic Games in London, subsequently defending his win four years later in Rio de Janeiro, Brazil.

He has battled injuries since then, and his efforts to comeback to the track have been unsuccessful.

He’s kept a low profile in recent years, avoiding the spotlight, and now appears to be pursuing a different path, opting for a highly charged career in politics over the racetrack.