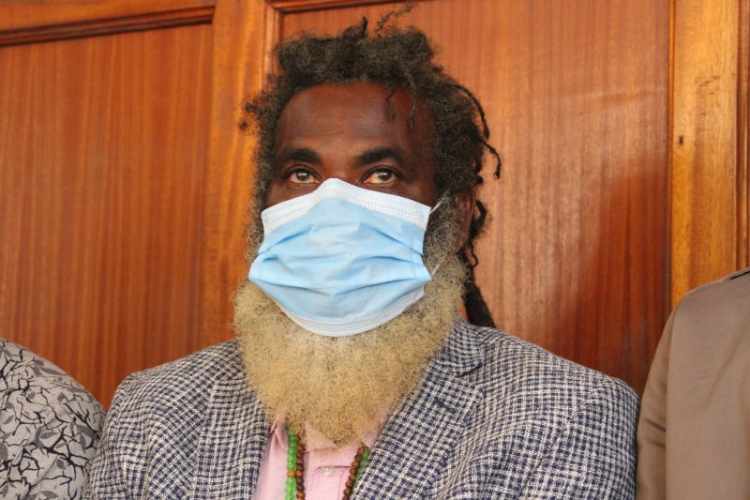 Chief Inspector Evans Cheya told the inquest probing the death of Tecra Muigai who is the Keroche heiress that her boyfriend, Omar Lali, did not report the incident that lead to her death.

Mr. Cheya said that the management of the hotel where the two were staying did also not report the incident but instead cleaned the blood on the spot where Ms. Muigai is alleged to have fallen.“I asked Lali if he made a report to police after his girlfriend sustained the injuries but he said he only tried to call a female police officer but he could not reach her and did not make any attempt to report the incident at the police station,” testified Cheya.Mr Cheya leads the police tourism unit in Lamu County.

He testified that the managers of Jaha House in Shela, Lamu County where Ms. Muigai and Mr. Lali were staying knew of the incident but also did nothing about it.Mr Cheya also said that  by the time he was instructed by the officer in charge of investigations in Lamu to visit the scene, he found no traces of blood to prove the claims made by Mr. Lali that Ms. Muigai had fallen on the staircase and was bleeding from her right ear.He said that he asked the hotel managers to provide a visitors’ book to help in the investigations but the management informed them they did not have a list of guests who had checked into the facility.“The management did not have any report of the incident in their records and when I asked one of the workers why he had cleaned up Tecra’s apartment before police arrived, he said that the management had asked him to clean all the blood,” said Cheya.

READ ALSO  Edith Kamaru Kwobah, girl from Ndeiya who dressed bodies to get money for medical school
Related Topics:NewsOmar Lali
Up Next

“Gikaro Na Kaunty” My Story Growing Up In The Village!