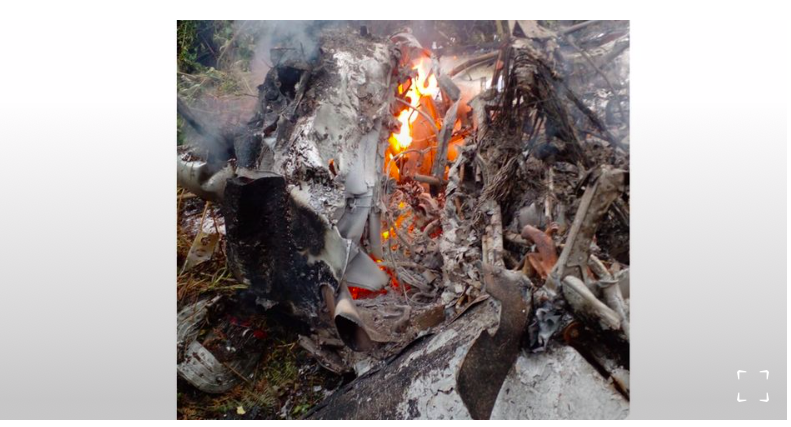 One person died when a light aircraft crashed Monday in the hilly Jerusalem area of Ndabibi in Naivasha, Nakuru County.

On board the aircraft used for monitoring locust invasions were three people, including the pilot.

One person died at the scene while two, who sustained burn wounds, were taken to Ndabibi health center amid plans for their evacuation to a fully equipped hospital.

Deputy county commissioner Kisilu Mutua, who went to the scene of the crash, said bad weather may have been the cause.

“It is too early to establish the cause of the crash but, generally, we had bad weather for the better part of the day,” said the administrator.

He said they were waiting for relevant authorities to commence investigations and issue a full report on the incident.

“Our immediate task is to secure the crash scene as we await for a team from the Civil Aviation Authority to start the probe,” added Mr Mutua.

The scene of the plane crash has thick vegetation, which made access difficult for responders.