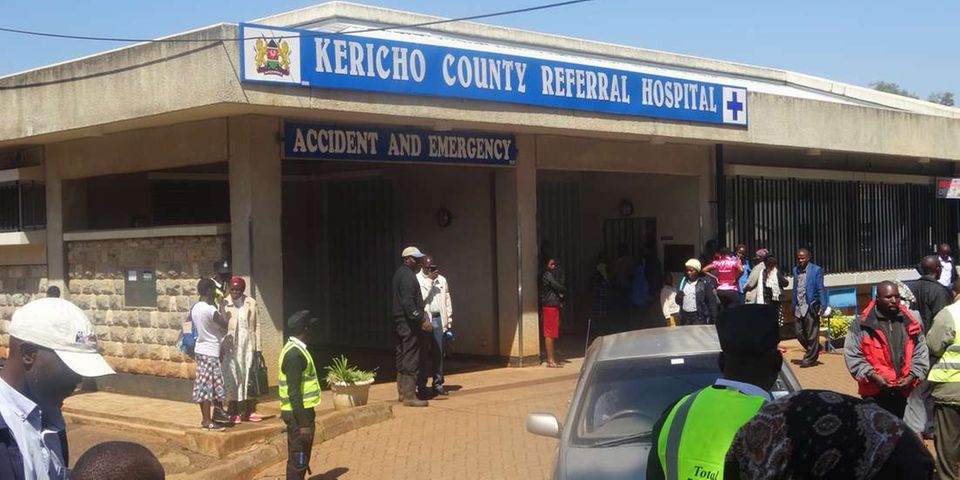 One person has died and 35 others are admitted at Kericho County Referral Hospital in a suspected case of food poisoning.

The county executive for Health Services, Mr Barnabas Ngeno, said four of the patients are in critical condition while 31 others are under observation.

Doctors said one patient succumbed while receiving treatment on Monday.

Those admitted are reported to have bought uninspected meat from a villager who slaughtered a goat that was suspected to be sick.

The incident that happened in Kapkikoro, Sigowet Soin Constituency.

“Those who ate the meat complained of stomach pains, vomiting and diarrhoea before they were rushed to hospital for treatment,” said Dr Japheth Cheruiyot.

An ambulance was then dispatched by county authorities to the village to transport sick villagers to hospital.

Dr Cheruiyot said samples have been taken from the victims for further laboratory tests to establish the exact cause of their sickness as they undergo treatment.

Kericho Governor Prof Paul Chepkwony called for calm, saying doctors were working round the clock to ensure the patients are given the best medical attention.

“I wish to condole with the bereaved family and appeal to residents of Kericho County to always buy meat from licenced butcheries to avoid such cases from happening,” he said.