One of slain Kitengela men buried at night 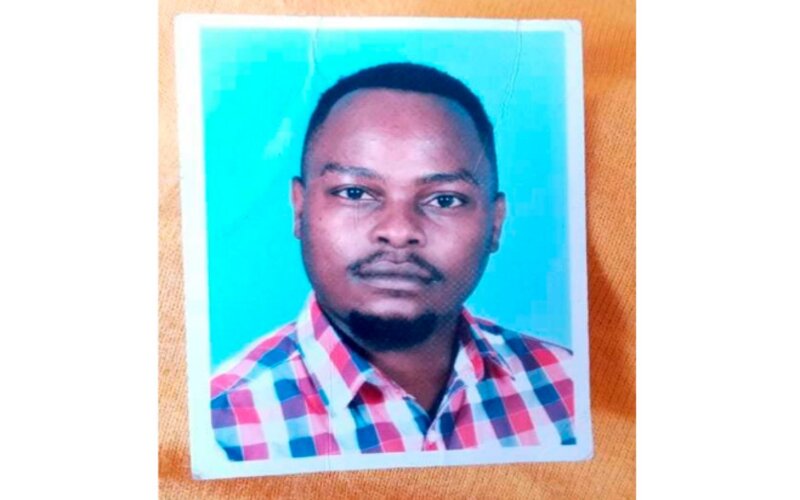 Benjamin Imbai, one of the murdered Kitengela men was buried last Saturday, May 8.

According to The Standard, Benjamin Imbai, who was found killed and dumped in Kieni Forest in Gatundu North, Kiambu County on April 29, was laid to rest at his ancestral home in Kaimosi, Vihiga County.

One of the deceased’s relatives said Imbai was buried in the dead of night.

A post-mortem conducted on Imbai’s body on May 5 indicated he was strangled and suffocated.

The autopsy further showed Imbai had several bruises on his body, suggesting he struggled to free himself from his abductors’ grip. He was, however, unsuccessful.

READ ALSO  VIDEO: Man accuses DP Ruto of disrespecting him and going to his home on the invitation of his wife
Related Topics:Benjamin ImbaiNews
Up Next

Kenya’s High Court ‘stops Reggae,’ rules that Uhuru can be sued even while in office