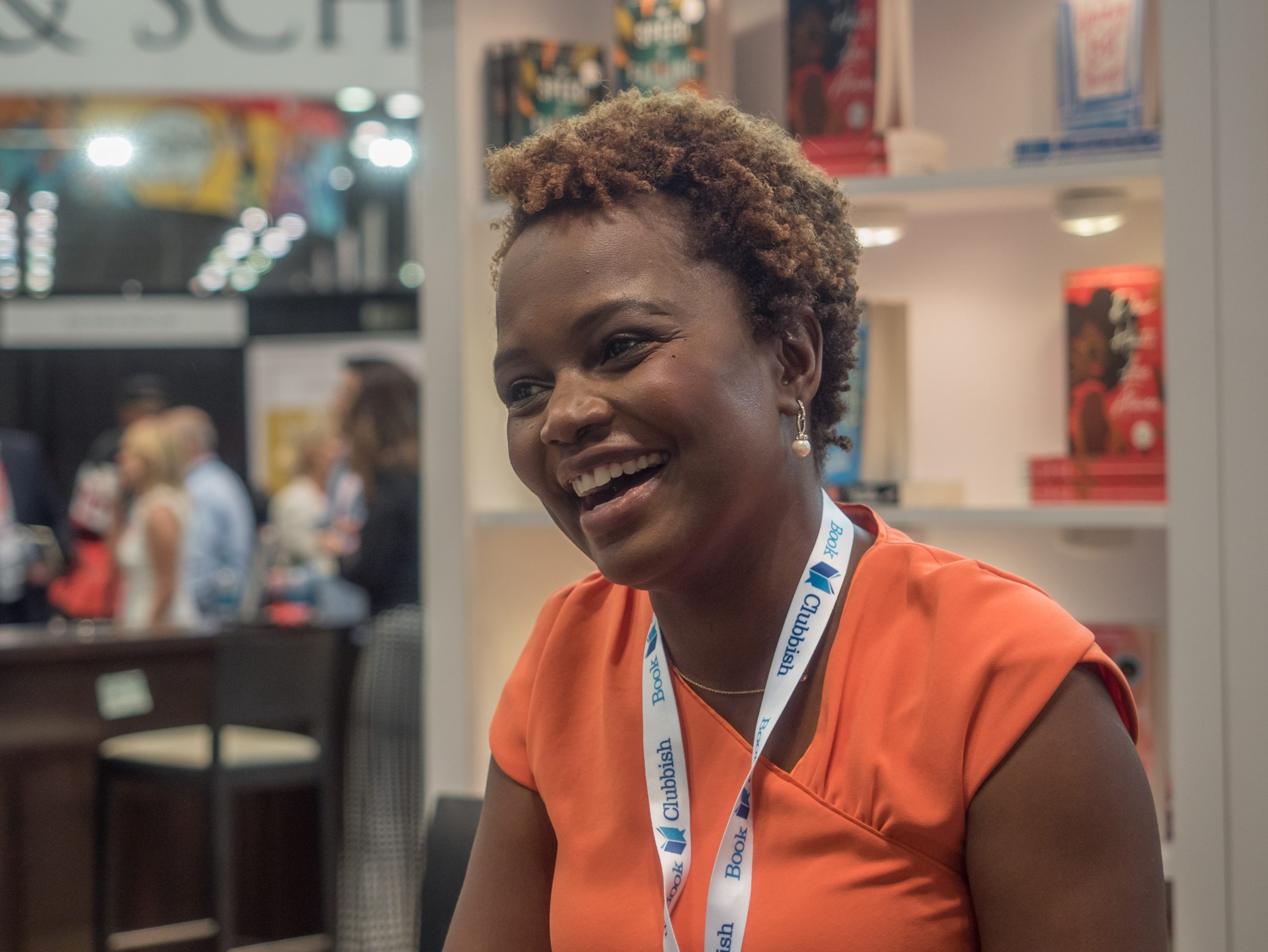 The president announced Jean-Pierre, who has been serving as principal deputy press secretary, will also serve as an assistant to the president.

Psaki is set to depart the White House on May 13.

“I am proud to announce that Karine Jean-Pierre will serve as the next White House Press Secretary,” the president said Thursday. “Karine not only brings the experience, talent and integrity needed for this difficult job, but she will continue to lead the way in communicating about the work of the Biden-Harris Administration on behalf of the American people.”

Biden added: “Jill and I have known and respected Karine a long time and she will be a strong voice speaking for me and this Administration.”

Karine Jean-Pierre (born August 13, 1977) is an American political campaign organizer, activist, political commentator, and author of Haitian heritage. She has been White House Principal Deputy Press Secretary since 2021. Jean-Pierre served as the chief of staff for Democratic vice presidential nominee Kamala Harris on the 2020 United States presidential campaign and was the first Black woman, and the first lesbian, to ever hold that position.[1] She is set to become White House Press Secretary on May 13, 2022, following the expected departure of Jen Psaki.

Previously, Jean-Pierre was the senior advisor and national spokeswoman for MoveOn.org and a political analyst for NBC News and MSNBC. She is also a former lecturer in international and public affairs at Columbia University.

READ ALSO  Are you obsessed with finding the one? You could be suffering from ROCD

Jean-Pierre was born in Fort-de-France, Martinique to Haitian parents,[2][3] and was raised in Queens Village, New York City,[4] from age 5, the eldest of three siblings.[5][6] Her mother worked as a home health aide, and her father was a taxi driver.[7] Since both parents worked most days of the week, Jean-Pierre was often responsible for caring for her younger siblings.[6]

She is a graduate of the New York Institute of Technology.[8] She received her MPA from the School of International and Public Affairs, Columbia University (SIPA) in 2003, where she served in student government and decided to pursue politics.[9][7]

Following graduate school, Jean-Pierre worked as the director of legislative and budget affairs for New York City councilor James F. Gennaro. In 2006, she was hired as the outreach coordinator for Walmart Watch in Washington, D.C.[7]

Jean-Pierre was the southeast regional political director for John Edwards’ presidential campaign in 2008.[10][5] She joined the Columbia University faculty in 2014, where she is a lecturer in international and public affairs.[11][12]

In 2011, Jean-Pierre served as National Deputy Battleground States Director for President Obama’s 2012 re-election campaign.[3][14][5] She led the delegate selection and ballot access process and managed the political engagement in key states,[10] providing resources to help states determine “the best way for them to get the word out for the campaign.”[13]

Jean-Pierre served as the deputy campaign manager for the Martin O’Malley 2016 presidential campaign.[10][3][5]

In April 2016, MoveOn.org named Jean-Pierre a senior advisor and national spokesperson for the 2016 presidential election. In a press release announcing the hire, MoveOn said she would “advise on and serve as a spokesperson around MoveOn’s electoral work, including a major effort to stand up to Donald Trump.”[16]

On June 1, 2019, Jean-Pierre moderated a MoveOn forum featuring then-presidential candidate Kamala Harris when an animal-rights activist jumped onto the stage and rushed at Harris, grabbing her microphone. Jean-Pierre intervened physically, standing between Harris and the protester until security, including Harris’s husband Doug Emhoff, removed the man from the stage.[3][17][18][19][20]

In January 2019, Jean-Pierre became a political analyst for NBC News and MSNBC.[21]

“Jen Psaki has set the standard for returning decency, respect and decorum to the White House Briefing Room. I want to say thank you to Jen for raising the bar, communicating directly and truthfully to the American people, and keeping her sense of humor while doing so,” President Biden said in his statement. “I thank Jen her service to the country, and wish her the very best as she moves forward.”

Last May, Jean-Pierre became the first openly gay woman, and only the second Black woman, to lead a press briefing.

She said then: “It’s a real honor to be standing here today … I appreciate the historic nature,” adding, “I believe that being behind this podium, being in this room, being in this building, is not about one person.”

“It’s about what we do on behalf of the American people,” she said. “Clearly, the resident believes representation matters and I appreciate him giving me this opportunity, and it’s another reason why I think we are all so proud that this is the most diverse administration in history.