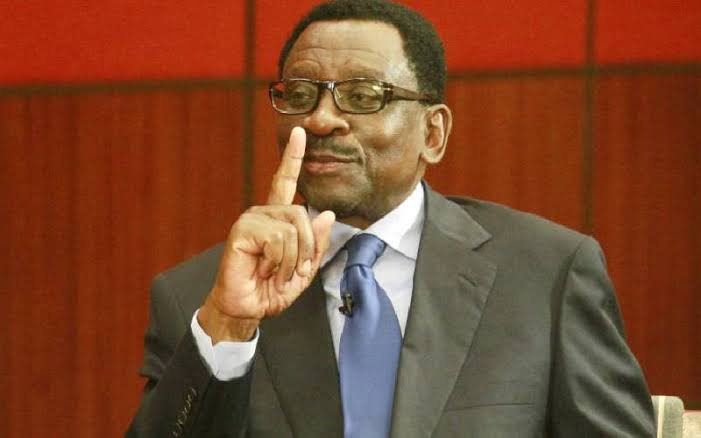 This comes even as the deadline for submission of nomination papers expired on March 31.

Speaking during a recent interview, Orengo said ODM cannot force Raila to contest for the presidency if he is not personally interested.

“We can’t force him (Odinga) to run. The decision lies with the ODM leader himself,” he said.

The Senator said the party was keen on settling on a presidential candidate ahead of the first approaching 2022 polls.

“I have on several occasions stated that I personally would wish for Raila to run for the presidency, but again, that decision is his to make,” he noted.

On the April 1 prank about Raila’s submission of nomination papers, Orengo said;

“The whole debacle is a storm in a teacup (caused excitement about a trivial matter). There were other pranks that were carried on that day for example one that Obama was coming to Kenya, But the ODM prank is one that got the most attention,” he said.

The party has since received only two applications for the presidential party tickets – Kakamega governor Wycliffe Oparanya and another from his Mombasa counterpart Ali Hassan Joho, both of whom are deputy party leaders.

READ ALSO  The Scenic Surroundings where UAH held its graduation
Related Topics:
Up Next