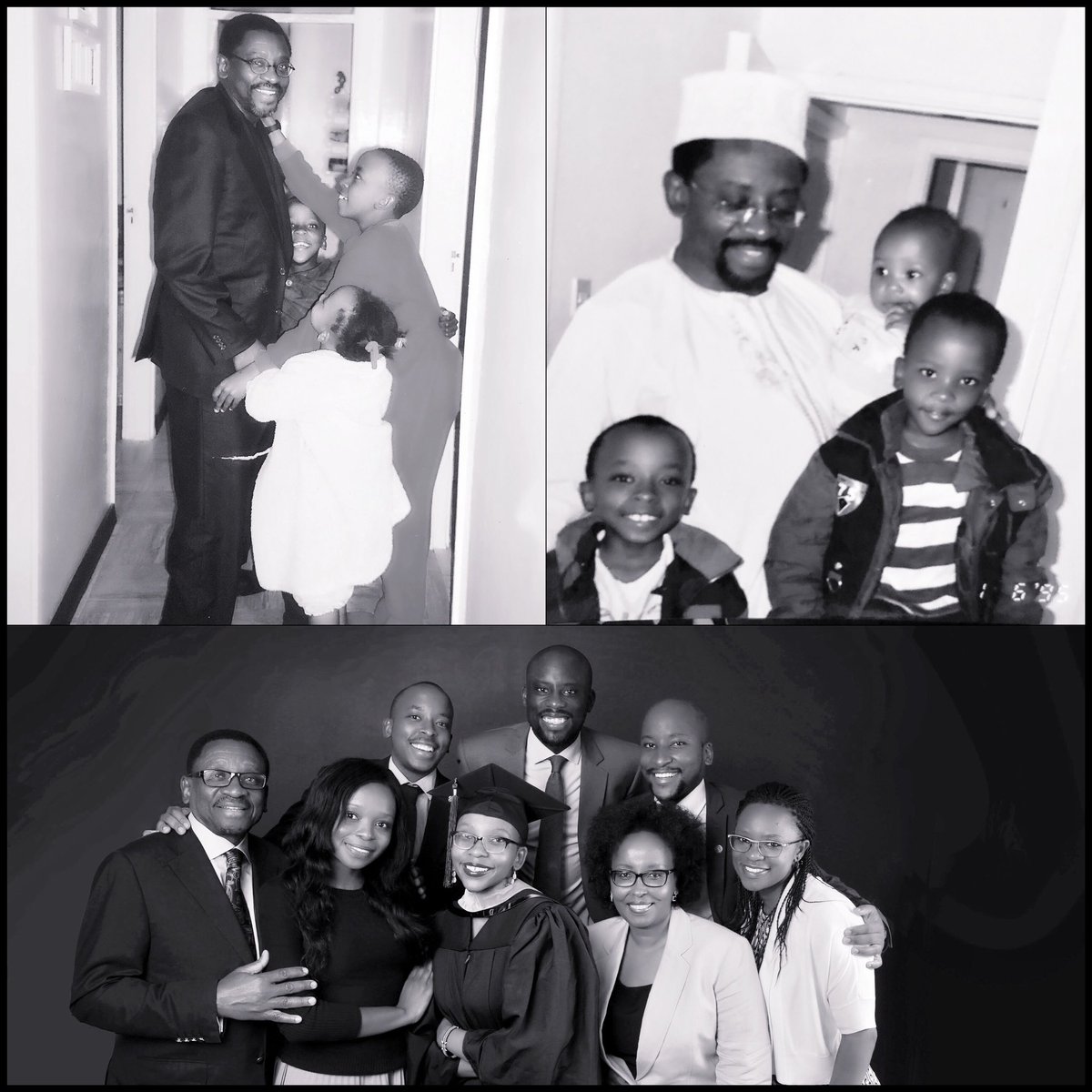 James Aggrey Bob Orengo is a Kenyan lawyer, a well known human rights activist and a prominent politician who is the current senator for Siaya, has hit 70  but he doesn’t look like it, especially in comparison to his agemates.

He is one of the few Kenyan lawyers who have attained the professional grade of Senior counsel in the legal field, a title that he earned under former president Mwai Kibaki.[1] 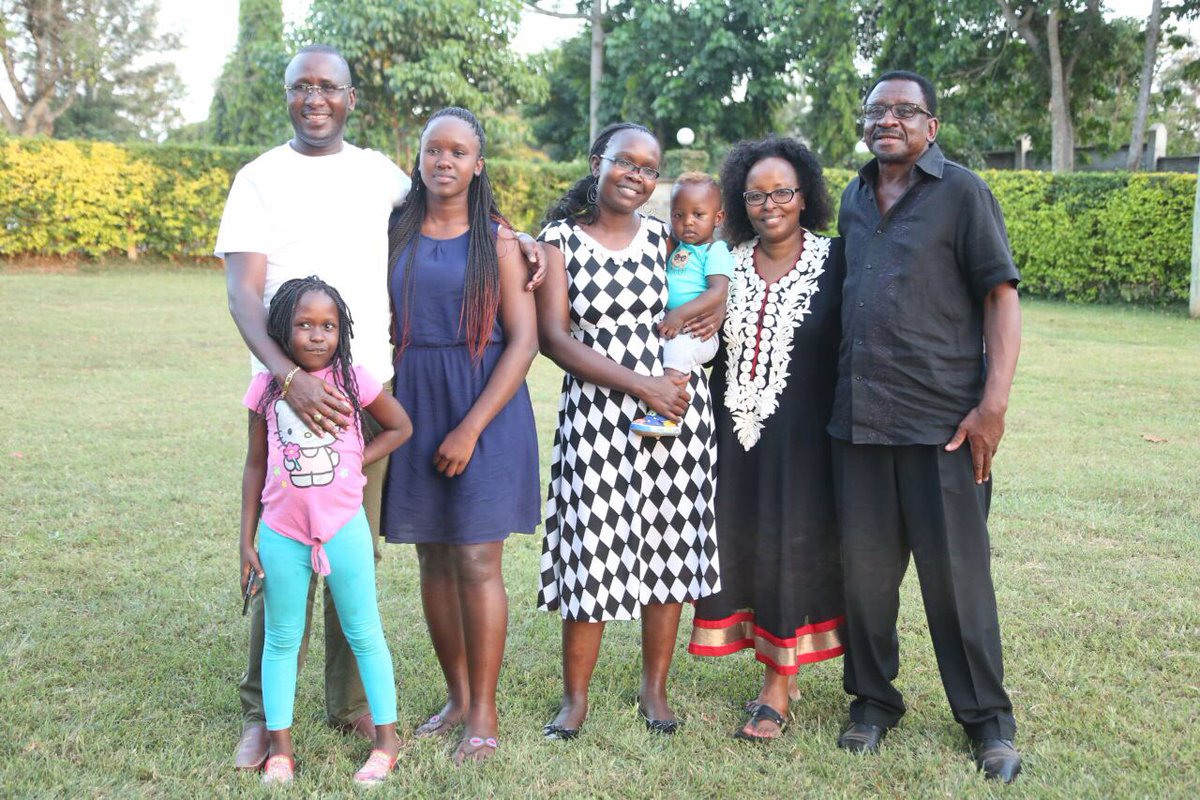 Mr James Orengo with some of his family members. PHOTO|FILE

Orengo was elected as an MP for Ugenya Constituency as a KANU candidate in a by-election in 1980, making him the youngest MP in Kenya at the time, at age 29. He was elected as a member of parliament for Ugenya constituency in 1992 and served up to 1997, and again in 1997; thereafter he served until 2002. In 2002, he vied for the presidency and lost. In 2005, he joined the Orange Democratic Movement party, teaming up with the right honourable Raila Amolo Odinga after a significant stand-off between the two following a fallout from 2002. In 2007, he vied for the position of Ugenya MP, which he won, enabling him to serve in that capacity until 2013. He was appointed as a Minister of Lands from 2008 to 2013. He was elected and has served in the Senate of Kenya since 2013 as senator for Siaya County.

READ ALSO  Raila arrives in the UK for week-long tour 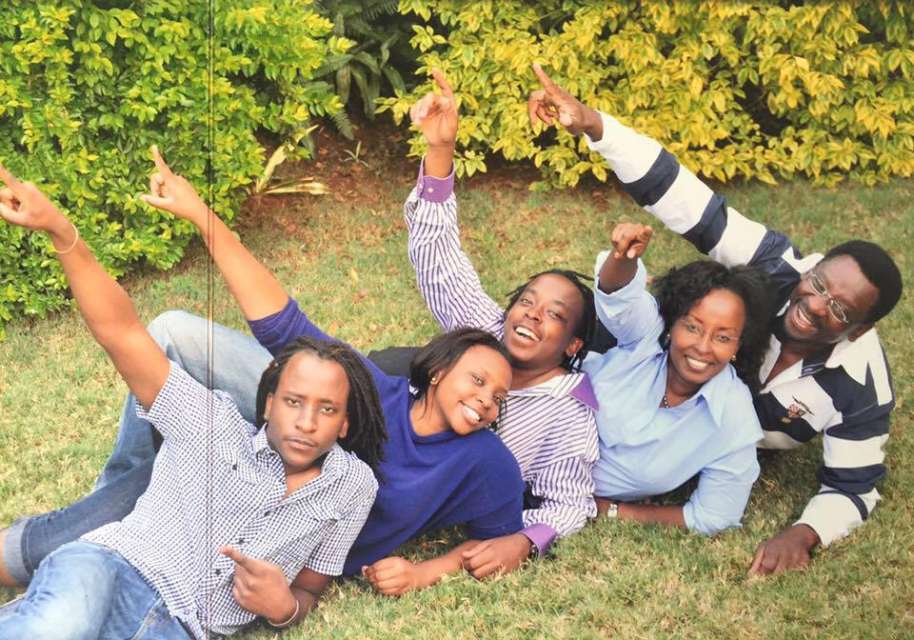 In 1958, he started attending Ambira Primary School, where he finished his primary education in 1964. He joined the Alliance High School in January 1965, and finished form six education in 1970. In 1971, he joined the University of Nairobi to study law, wherein he became the university president in 1973. In 1974, he graduated from the University of Nairobi with Bachelor of Laws LL.B, and later enrolled at the prestigious Kenya School of Law, and subsequently passed his bar examination and thus admitted into the Kenya legal Council.

He is married to lawyer Betty Murungi.

Orengo has been known as a political activist since his days as a student leader at the university. He led fellow students in many protests fighting against issues that he felt needed changing both at the university level and at the national level. He was also among the most prominent critics and activists against the single-party regime. Alongside Raila and other notable politicians, Orengo agitated for multiparty democracy, a new constitution, and free and fair elections, among other issues of public interest.

Orengo says that being an activist has not always been easy and sometimes he had to flee the country for his own good. He was exiled in Tanzania, Uganda and Zimbabwe in the early 1980s to escape the repressive Kanu regime.[2]

An attempted coup against Tanzania’s President Julius Nyerere in 1964 would come back to haunt Orengo in the early 1980s. He was repatriated alongside Kenya Air Force soldiers who had tried to oust President Moi in 1982 in a swap with Tanzanian soldiers who had escaped to Kenya. He describes the journey from Namanga to Naivasha prison in a police lorry as a harrowing experience. He was kept in Kamiti and Naivasha’s maximum prisons. At some point, he shared the cell with the 1982 attempted coup leader Hezekiah Ochuka. “It was a journey to hell. We were beaten and subjected to all manner of abuse. You were expected to keep your head between your legs throughout the entire harrowing journey,” he recalls.[3]

For his constant agitation, the government decreed he would not be allowed to undertake his pupilage in Nairobi after completing his law degree. He ended up in Kericho. However, even when he was away from the capital.

Woman in ICU after being mauled by neighbour’s dogs