Oscar Sudi: Why I have gone silent 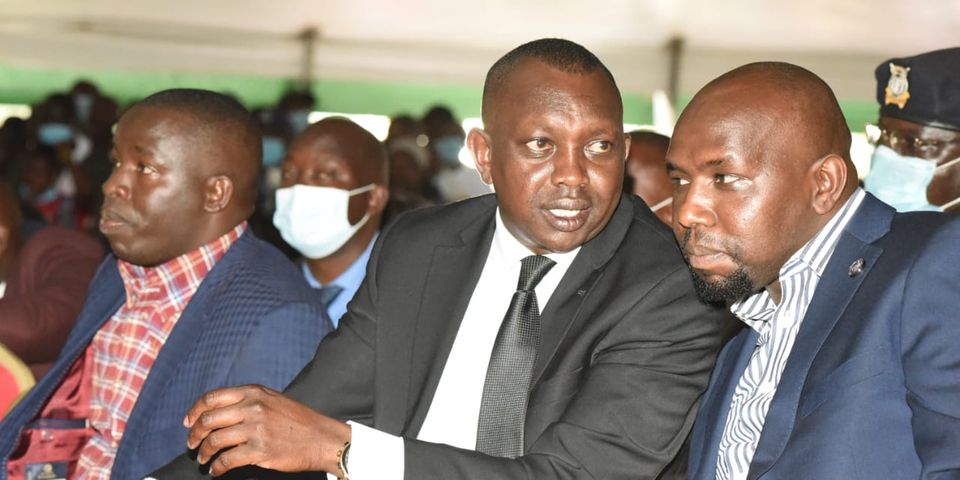 Since the brutal August elections, the divisive MP has chosen to maintain a low profile, leaving many Kenyans wondering where he is.

The third-term MP announced on Thursday that he would withdraw from public life until February, but in response to questions about his whereabouts, he has now come forward to reassure his followers that everything is alright.

“Some hustlers have been asking why I’ve gone silent. Others have criticized me. But such criticism madeus form this government,” he explained.

Mr. Sudi made the remarks at annual Kimalel goat auction on Thursday where he accompanied President William Ruto.

In the run up to the August 2022 polls, the outspoken MP was known for holding pressers to throw political jabs on political critics of Dr Ruto.

READ ALSO  Witty and firm ex-MP Kalembe Ndile eulogised by all
Related Topics:NewsOscar Sudi
Up Next