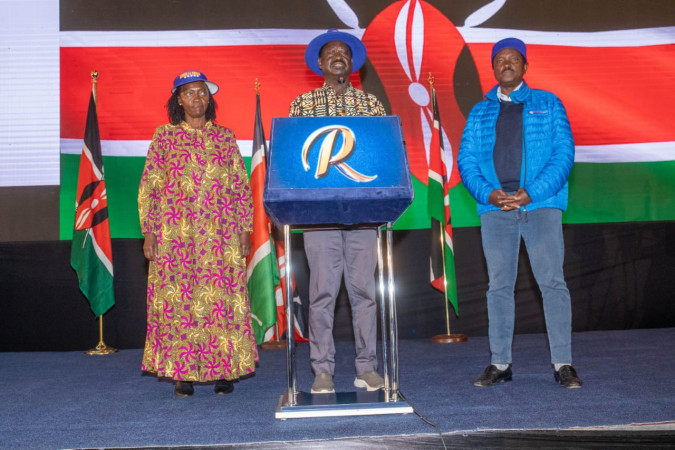 According to Karua, the coalition has not given up and will continue to fight for justice through the judicial system.

“Ours is victory deferred but it is coming home. That is a message that should reach everyone as we exploit all legal and constitutional means. Let everyone know victory is coming home,” she said.

Karua added that the bulk of the parliament’s members belonged to Azimio.

According to IEBC statistics, Azimio has 162 elected members of parliament in the Senate and National Assembly, compared to Kenya Kwanza’s 159.

But on August 17, during a meeting with elected officials in Karen, Ruto stated that 10 of the 12 independent MPs had joined the Kenya Kwanza coalition.

William Ruto was declared the winner of the general election on Monday, August 15, by IEBC Chairman Wafula Chebukati after receiving 7,176,141 votes, or 50.49 percent of all votes cast.

LSK hesitant to give legal advice on IEBC quorum