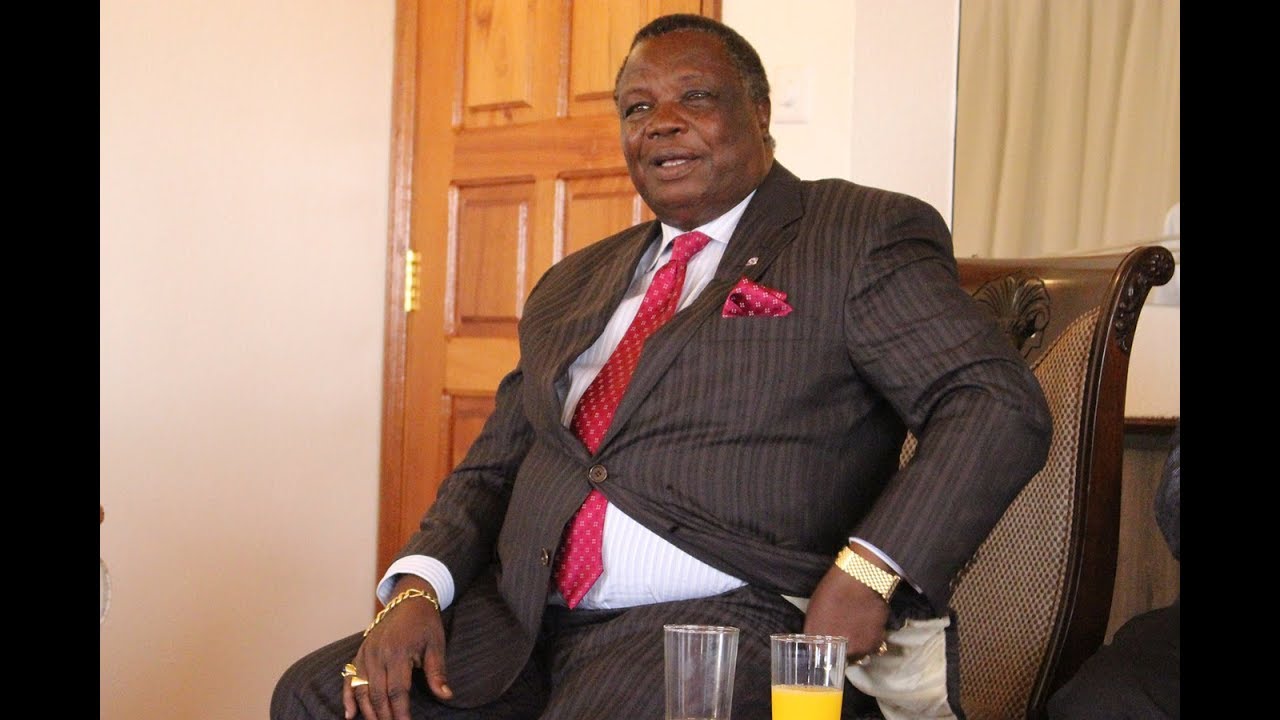 On September 25, the secretary general of the Central Organization of Trade Unions (COTU) stated that MPs are entitled to allowances and respectable wages.

The outspoken leader asserted that lawmakers had to receive adequate compensation because many people rely on their income.

“If you say a Member of Parliament cannot be well paid what are you saying, our members of parliament must be unique. So many people depend on them and there are a lot of things they have to initiate in their own constituencies,” Atwoli said.

“If you curtail them from earning then what will give them the dignity as members of parliament then you are doing a disservice to the country,” Atwoli adds.

Atwoli says that the Salaries and Remuneration Commission’s (SRC) decision to eliminate MPs’ plenary sitting allowances and other benefits will probably encourage parliamentarians to engage in criminal activity in an effort to increase their income.

Additionally, he criticized the Supreme Court for ruling that the Constitutional Development Fund (CDF) is unlawful.

“I don’t think whether SRC and other people including our judiciary who have stopped the CDF are doing the right thing. Those are some of the views that Kenyans must reflect back.”

The CDF Act was found to be in violation of the constitutional norm governing the allocation of income by the Apex court in August.

The division of responsibilities between the national and county governments was also declared to be unlawful by the court.