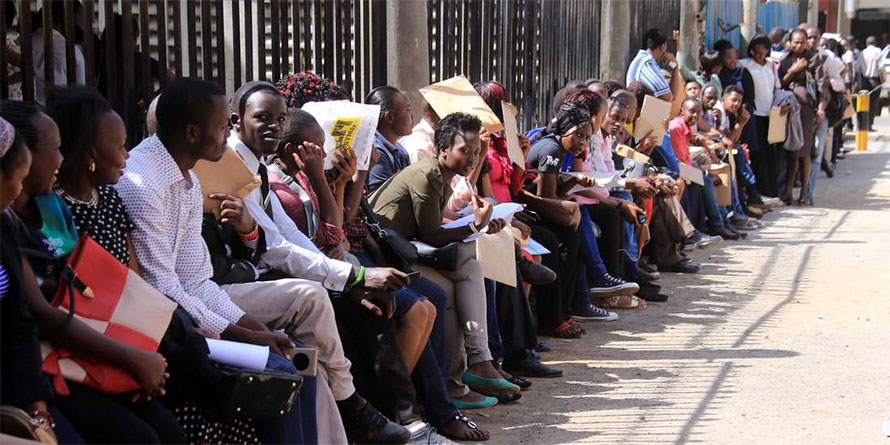 Unaware that they would soon be staring in the face of misery, a number of young people in Uasin Gishu paid recruitment firms their hard-earned money in hopes that they would secure jobs during the much anticipated World Cup.

Indeed, when one realizes that their hopes for a promising endeavor were nothing more than misery hiding in the shadows, agony and destruction usually set in.

Kennedy Kipchirchir, one of the victims, described how he parted with Ksh200,000 in pursuit of a better future in the promise to work in the upcoming word cup tournament in Qatar.

Kipchirchirchir, who was devastated, said that the agency had persuaded him to pay the money up front along with an extra Ksh 12,000 for registration. 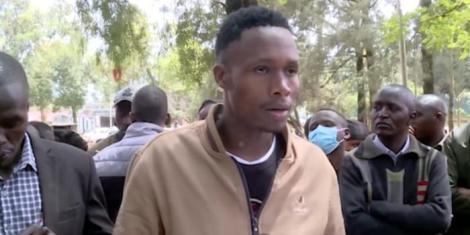 Kennedy Kipchirchir speaking to the media on September 15, 2022. PHOTO: Kenyans.co.ke

However, the Eldoret town-based agency kept delaying the journey, drawing him into a Tom and Jerry chase game.

Kipchirchir’s decision to get a loan in the hope that his life would improve instead made the situation worse.

“My dad, who is a teacher, took loans to raise the money and we have been trying to get it back in vain.”

On the other hand, Pauline Ambaka describes how that the agency kept delaying their departure times without providing them with a valid reason.

“I paid Ksh40,000 for a slot to work in Qatar in June 2022. I was told to wait for August and when August came they said I would fly out after the elections,” she stated. 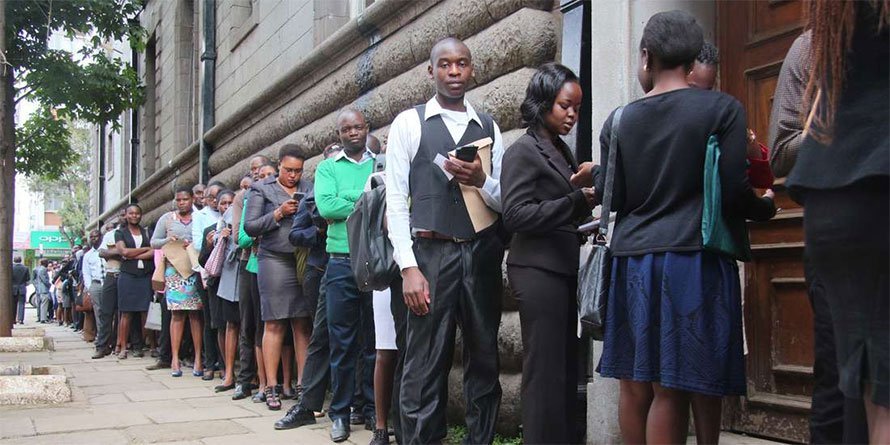 Some of the jobs promised, according to the victims, were cleaning, cashier, and receptionist positions in Middle Eastern nations.

Police were notified of the situation, and they are now looking into it.

The afflicted Kenyan youths will be working on healing their wounds and sleeping with the notion of what could have been the biggest milestones of their lives, while billions of people across the world will be glued to their TVs, enjoying the World Cup mania.

Related Topics:NewsQatarWorld cup 2022
Up Next

HILARIOUS VIDEO: “Riggy Gachagua” in “hot soup for messing up the oath of office”