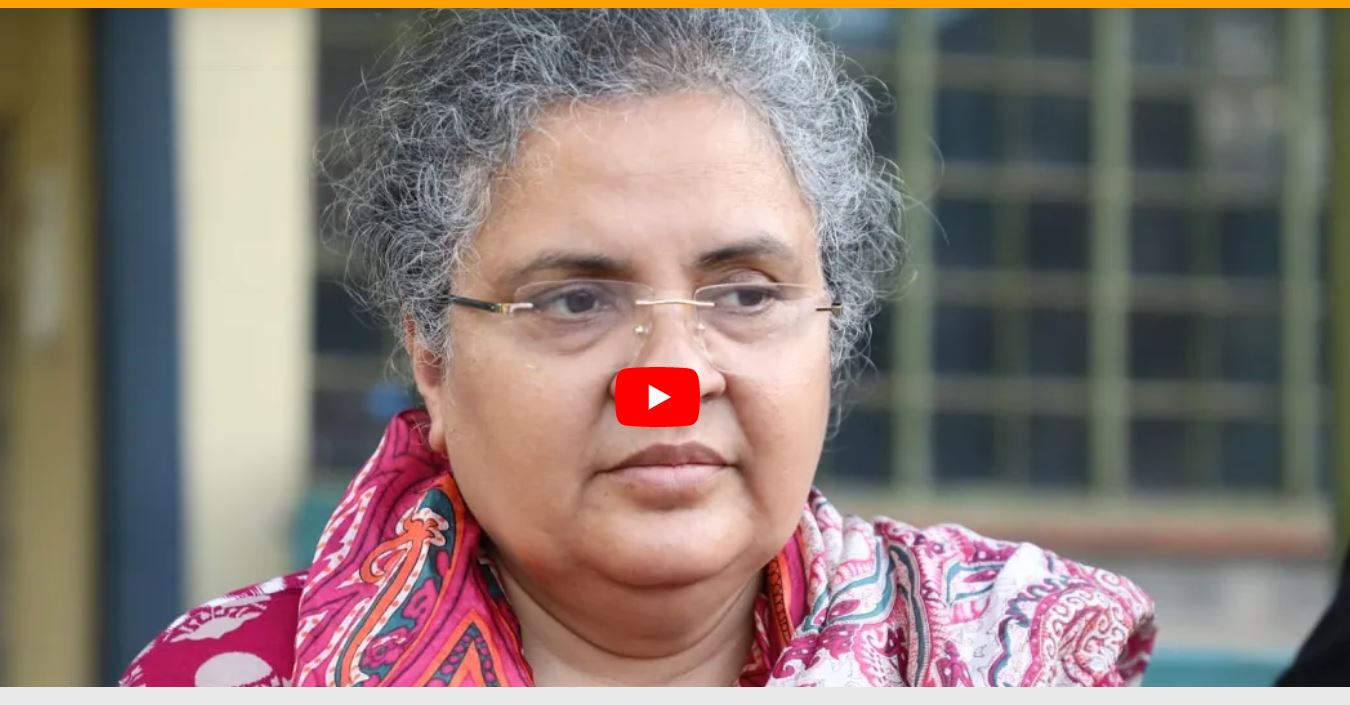 Preparations are underway for the body of slain Pakistani journalist Arshad Sharif to be flown back home following the conclusion of a postmortem.

Pakistani High Commissioner to Kenya Saqlain Syeda told the media on Monday that the autopsy results revealed that Sharif died from gunshot wounds.

She was at the Jomo Kenyatta International Airport (JKIA) in Nairobi overseeing arrangements for Sharif’s final journey home.

Dunya News, the media outlet that the journalist worked for before fleeing Pakistan for Kenya, reported that his remains are expected to arrive in Islamabad via Doha later today. 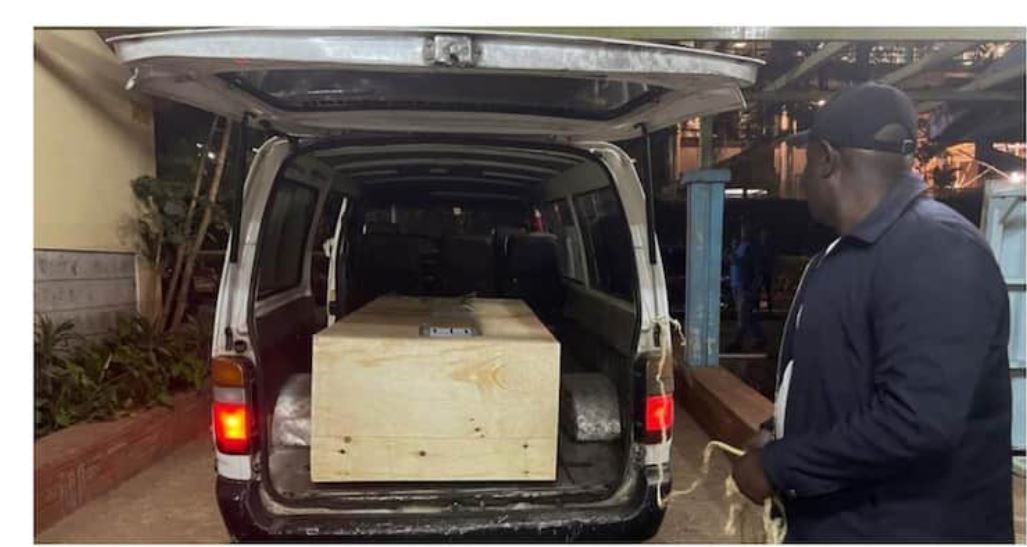 Arshad Sharif’s body was flown to Pakistan from Kenya. He will be buried in Islamabad’s H-11 graveyard. Photo: Irfan Chang. Source: Twitter

Suspected husband killer out on bail