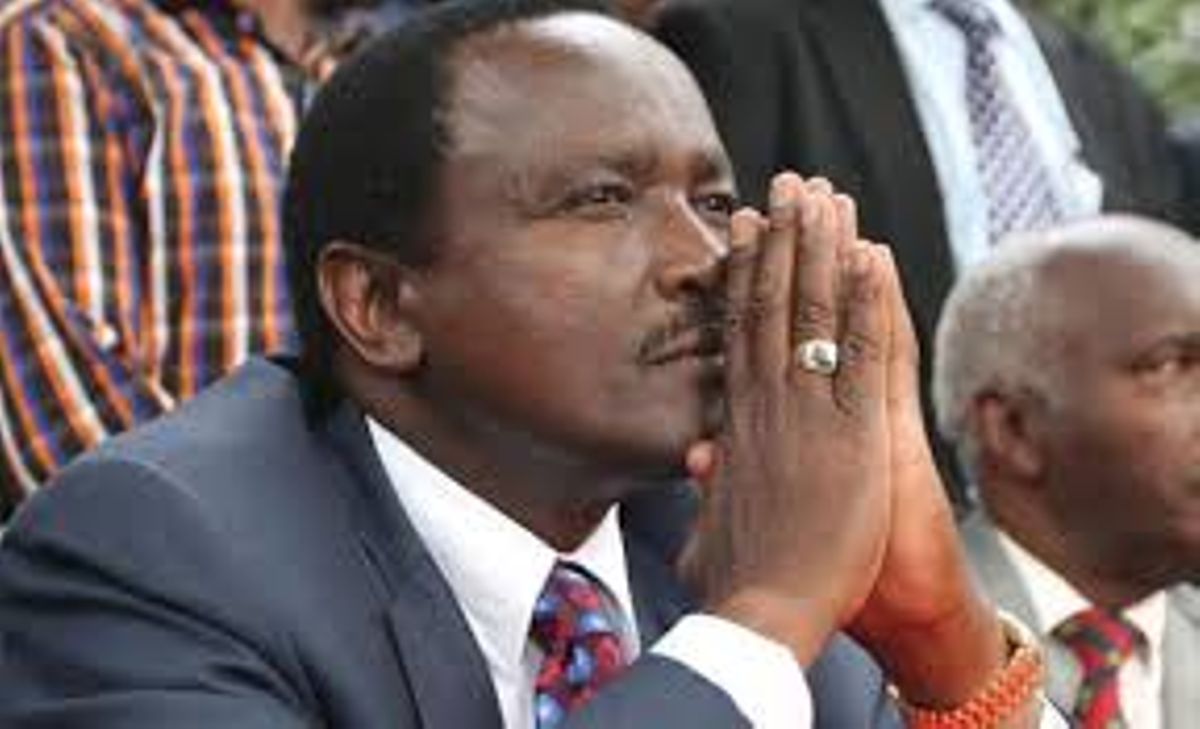 There was panic on Saturday as guests attending Wiper leader Kalonzo Musyoka’s meeting at his Yatta farm scampered for safety after a snake appeared in the tent where leaders were seated.

It was pandemonium as guests ran helter-skelter, withonly  a few brave souls rattling the reptile which slithered through the crowd at around noon.

Kalonzo himself hadn’t arrived at the venue when the incident occurred.

The snake was swiftly killed and one of the attendees of the event, thereafter, took its remains to an unknown place.

On social media, Musyiemi patrick wrote: “Asi, is this a subliminal  message being sent to the people of Ukambani?”

Olopeter tweeted: No big deal, Ukambani is full of snakes, just that this happened to attend a high profilr meeting and the media got to cover it. You can all now go back to work.

The meeting had been billed as a platform for Akamba leaders to discuss the fate of political unity of their community ahead of the August elections, bringing  together the clergy, political elected and nominated leaders, former elected leaders, aspirants, business leaders, professionals, women and youth leaders.

But although hundreds of leaders from the Eastern region attended the event,  governors from the three Akamba counties snubbed it

Kenyan man Aaron Antony Muriungi Mberia passes away in US