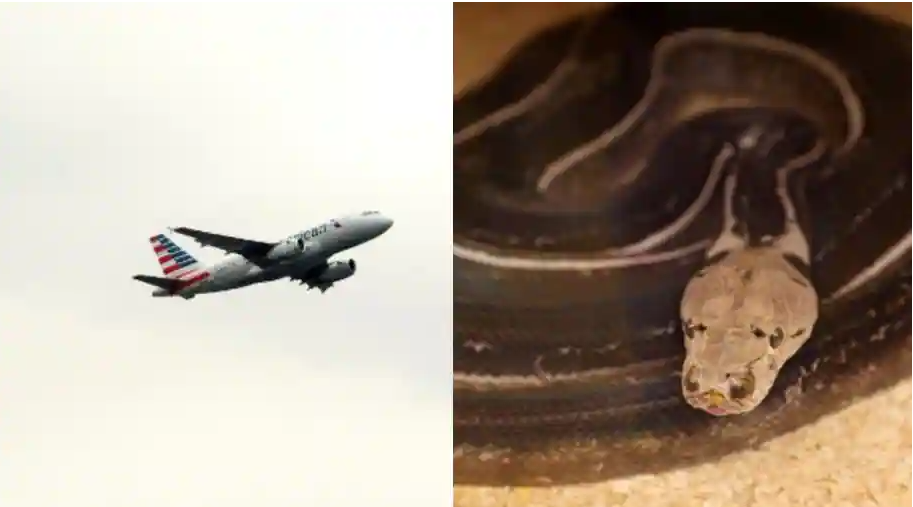 Although it seems like a Hollywood scenario, when an aircraft passenger discovered a snake under their feet after arriving at Newark Liberty International Airport, officials didn’t need assistance from “Snakes on a Plane” actor Samuel L. Jackson.

The Port Authority of New York and New Jersey informed CNN that police and ground crew members met the airplane at its gate early on Monday afternoon “and removed the garden snake.” It stated that nobody was hurt.

While the plane was taxiing, a passenger on board told News 12 The Bronx, a CNN subsidiary, that “passengers in business class began screaming and pulled their feet up.”

The Port Authority identified the flight as United 2038 out of Tampa. Contrary to the infamous 2006 movie “Snakes on a Plane,” the incident had no negative effects on airport operations.

The North Carolina Wildlife Resources Commission states that several species of garter snakes are frequently referred to as “garden” snakes. The non-venomous snakes are usually encountered in gardens, where they aid with pest management.

READ ALSO  To save her baby’s eye, Kenyan mother will fly into Covid storm in India
Related Topics:New JerseyNewsSnake on planeUSA
Up Next