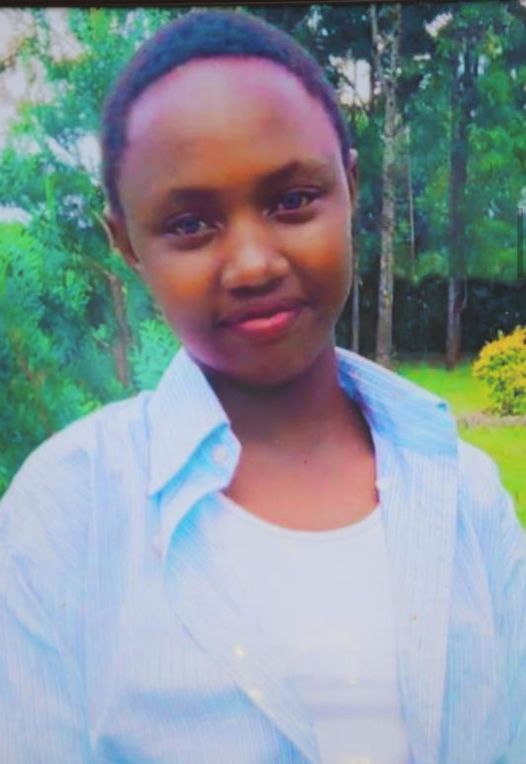 Parents of a student at St Teresa of Avila Secondary School in Nandi County have called for investigations into the death of a student.
It is alleged that Beryl Jerop, 16, died on October 24 while at school.
Her parents, David Kipyego and Ruth Jeruto, who spoke from their home near Burnt Forest, claimed they were not informed of Jerop’s sickness. 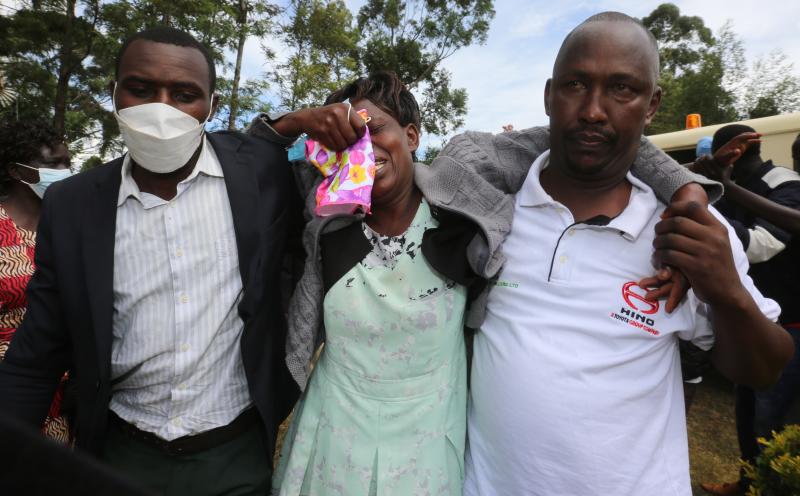 Ruth Cheruto Keino (centre) is assisted by relatives after she learnt of the death of her daughter Berly Jerop. The student’s body was found dead in school in Nandi County on November 3, 2021 [Peter Ochieng, Standard]

Jerome’s uncle Thomas Too said he was called at around 11 am on the Sunday the girl is said to have died and informed that she was sick.
“I sought to know when the sickness started, but the caller asked me to hurry up, as she had fainted. On my way to the school, I called her parents and asked them to meet me at the hospital. But I received another call from school and asked to go to Moi Teaching and Referral Hospital (MTRH) mortuary,” he said.

Mr. Too said teachers told them that Jerop had been sick from Saturday and died on Sunday.

“After speaking with the teachers who had come to condole with us, I went to the mortuary. Jerop’s body was still in her nightdress. She had been booked in as having come from Ndalat, but the name of her school was nowhere in her details. Nothing more was said about her,” Too said.

SAD: Young man’s pain as wife, 23, killed on the way to give birth