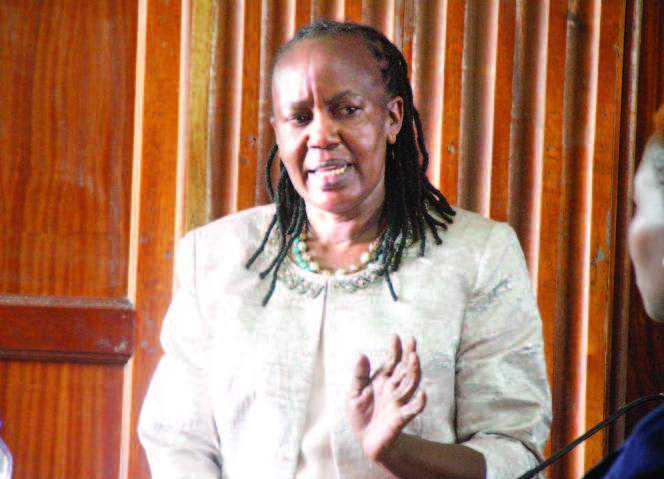 The parents of the late Kianjokoma brothers emotionally narrated to the court yesterday the last moments with their sons and how they painfully searched for them before learning of their death.

Their father, John Ndwiga told Justice Daniel Ogembo that on the fateful day that his boys lost their lives, he had talked to Benson.

“The boys wanted some change…. They were selling pork at a market called Thinjeru … they were at home since it was a long holiday,” he told the court.

The two Kianjokoma brothers, Benson Njiru Ndwiga, 22, and Emmanuel Mutura Ndwiga, 19, met their death on August 1, 2021 at Kianjokoma Trading Centre while they were heading home at the height of curfew enforcement.

Ndwiga an engineer and a father of four, said he arrived home at about 10pm and was informed that the boys had not returned, which was unusual, as they had never slept outside.

“I tried calling them but their phones did not go through… so we left the main gate and the house open so that they could get in… The following morning, we checked their rooms and the boys had not returned,” narrated the father

Their mother, Catherine Wawira Gichuki also narrated how she last talked to the boys at around 9pm on the fateful day and how their phones went off at around 10 pm.

She explained how their business was doing very well on the said day.

“My sons never slept outside, I saw them at the morgue, Ben did not have the leg…. If they had brains, they would have known my sons were not drunk….. Ben died trying to save his brother …,” she said.