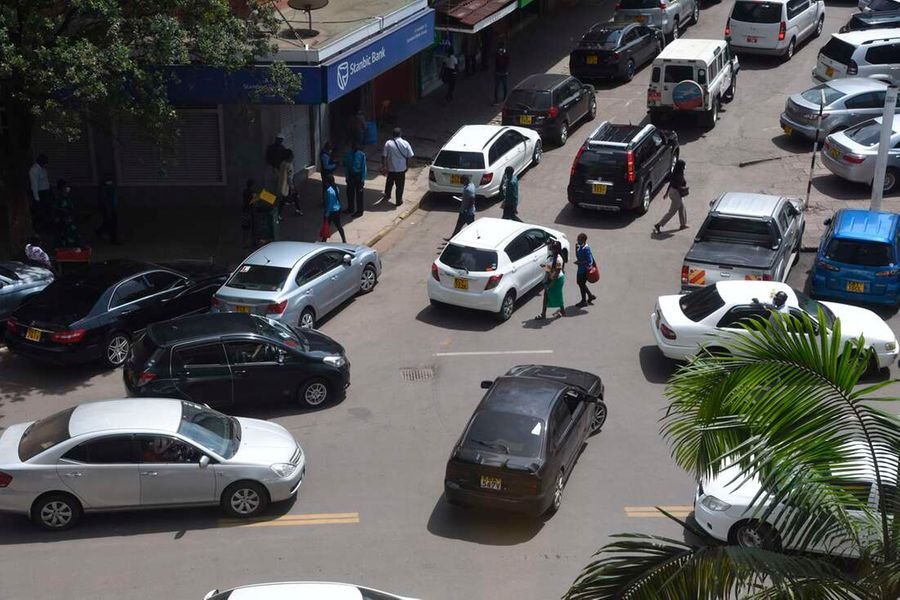 Motorists in Nairobi will be charged between Sh75 and Sh90 every hour for street parking in the city centre, if a draft policy by City Hall comes into effect.

It is good news to those who spend a short time in the city centre, but who currently have to pay the full day’s fees.

However, for the typical city resident who drives to work, gets into the office at 8am and leaves at 5pm, the charges will more than triple. From the current Sh200 a day, they will pay between Sh675 and Sh900 daily.

The new charges are part of a raft of changes contained in the Nairobi City County Draft Parking Policy as the Ann Kananu-led administration seeks to introduce time-based parking fees in a bid to boost parking revenue for the county government as well as streamline parking services in the city.

According to the policy, motorists will part with Sh90 for every hour of parking in on-street parking slots south of Kenyatta Avenue and west of Moi Avenue; areas described as the most attractive parts of the city centre.

The other areas will attract an hourly parking fee of Sh75. Currently, motorists are charged a flat rate daily fee of Sh200.

“This is aimed at fully regulating all parking in the city centre where there is a high level of competition for the available spaces,” says the policy.

It will also see the regulation of parking in mixed areas, with high traffic volumes (apart from the highways that pass or cross these areas) and high parking demand areas (hubs).

“In these areas, regulation is needed in order to guarantee urban quality and to provide chances of sustainable means of transport,” states the document.

Further, the policy stipulates that in the regulated areas, the price will reflect the demand and to what extent the supply can meet the demand.

“In the regulated areas, parking on public spaces has a price. The price is higher the longer the parking duration,” it says.

The county will also provide secure off-street parking for those that prove to have chosen a permanent residence within the city centre.

Entrances to regulated areas will be marked with signs and/or a road marking, to provide specific information such as the payment mode and the fare, and make clear where a user is leaving a controlled parking zone.

“It must be clear to the public where parking is regulated and where not, using road signs and markings,” reads the policy.

The county will also provide taxi ranks, to reduce the number of taxis that are idle in the city centre.

Moreover, specific areas for parking of “official” vehicles will be defined by the county, and loading or unloading bays will be designated close to commercial premises.

In a win for people with disability, the policy proposes the designation of at least two percent of all parking spaces for the mobility of the impaired, and ensure that such bays are of the appropriate size and location.

City Hall will also establish charging points for electric vehicles at certain parking bays, while also designating areas or streets where high goods vehicles will be allowed to park.

In terms of enforcement of parking regulations, the county intends to design roads in such a way that illegal parking is not possible by placing bollards, among other road furniture.

Enforcement officers will be charged with identifying vehicles that are parked in a legal parking place but without full payment as well as those parked in places where parking is not allowed.

“These vehicles will get a notice that an offence was identified for the vehicle and that the owner is summoned to pay a fine by App. When the fine is not paid within a certain time limit, wheel clamping the car the next time it is identified on a legal parking space will be done,” says the draft policy.