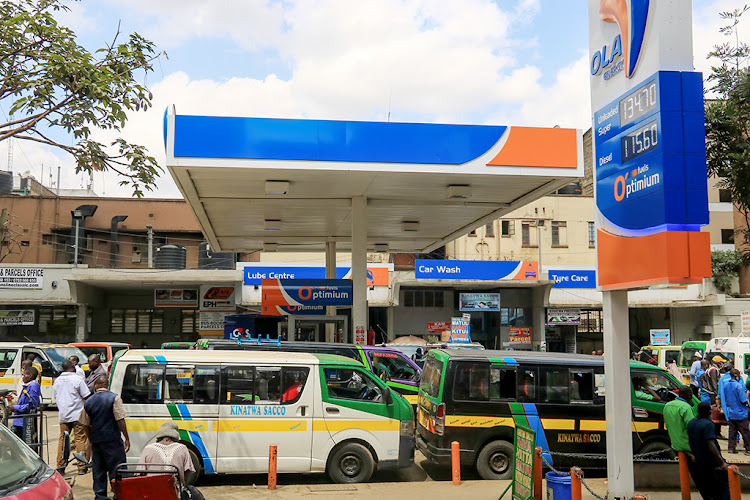 Parts of western Kenya are experiencing new fuel shortages. The counties of Busia, Migori, and Kisumu are some of those affected.

The recent reports follow weeks of comparable scarcity in Kenya, with oil traders blaming the government of failing to honor subsidy program money on time.

Fuel shortages in Busia, according to fuel retailers, are caused by rising fuel costs by oil transport companies.

The majority of vehicles in Busia town continue to queue at some of those fueling stations that are fortunate enough to have the product.

A spot survey shows only Petro and Total filling stations had fuel.

Petroleum scarcity has been caused, according to Michael Onyango, the manager of a Petro station in Busia, by the Kenya pipeline failing to deliver adequate fuel to the market at a wholesale cost.

According to him, the business is selling fuel at the similar price that retailers are expected to sell to buyers.

READ ALSO  Jane Mugo: I shared my man with four other women
Related Topics:Fuel CrisisNews
Up Next