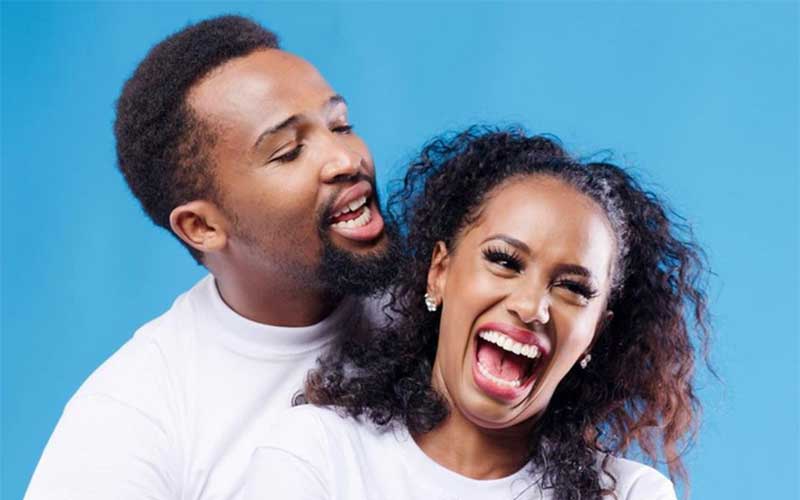 Grace Ekirapa, a media personality, and actor Pascal Tokodi, who are expecting a child, have disclosed that their first child passed on.

On Saturday, the couple had a colorful baby thanksgiving for their second pregnancy, which was documented in a video posted on Tokodi’s YouTube channel.

The black-and-white-themed celebration drew together a small group of family and friends.

“This day was beautiful in every way. We chose to have a very intimate gathering because we needed to share that beautiful day with people who have in one way or another held our hands through this journey,” read Tokodi’s YouTube Page.

Tokodi remarked about a particularly dark point after they lost their first child in June 2021 during his address.

Pascal Tokodi said this as his wife, who was by his side, cried a little.

Despite the challenges of the previous year, Ekirapa believes the couple’s journey has been fruitful. When things got bad, she said, they turned to prayer: “We prayed, we have cried, we have had our moments.”

“This one was different because we have had a journey that has been quite long but also fulfilling. Saying it is our baby’s thanksgiving is because indeed we are where we are…our hearts are full. We have prayed, we have cried, we have had our moments…held hands and we have reached here,” she said.

Despite the fact that the baby had not yet arrived, an emotional Ekirapa revealed that she opted to conduct a thanksgiving gathering out of faith.

“I am doing this by faith, the same faith that has carried me through this journey,” she said.

Their first child will be born on April 27, 2022, according to the couple.

The couple, who declared their relationship in December 2020, after months of online speculation, did not divulge the gender of their child.

Take A Ride With Me Around Tampa Suburbs.