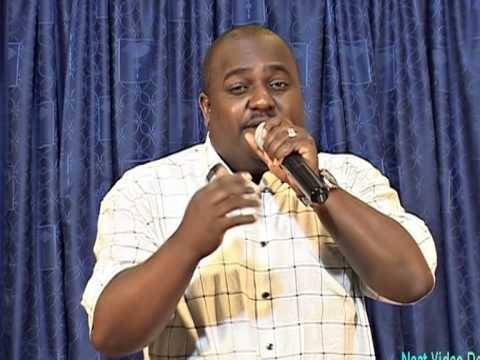 Lucy Muiru, the wife to the televangelist Pius Muiru yesterday linked her sister-in-law to her mother-in-law’s murder five years ago.

Mrs Muiru, who was testifying in the murder trial of her mother-in-law Grace Wangari, told the court that her sister-in-law was always arguing with the deceased.

The sister in law Monica Muthoni and Ezekiel Saitambua are the main suspects in the case.

At the Murang’a court, Lucy testified that Muthoni and the deceased were constantly having arguments at home despite numerous attempts to reconcile them.She told the court after receiving news of the deceased’s disappearance, she called Muthoni seeking to know Wangari’s whereabouts.

“I got a call from my husband and he told me their mother is missing and the first person I called was Muthoni because they used to live in the same compound,” she said.

“She told me that mother had left the previous day carrying a small bag and she said she would be back but never showed up,” Lucy testified, adding that she was not satisfied with the answer.

Lucy further told the court that three days before the gruesome murder, she had visited the deceased at her home in Karega and handed her various items as well as Sh2,000 in cash.

“We spent about one and half hours at home before proceeding to Sabasaba Shopping Centre for a crusade,” she added.

The witness told the court that she had found it unusual that the deceased had been left home alone.

“We had two guards at home but none was around that time and upon inquiring, I was told one was on leave and the other was out on his errands,” she said.

She also said Muthoni was not at home but she spotted her at the crusade in Sabasaba.