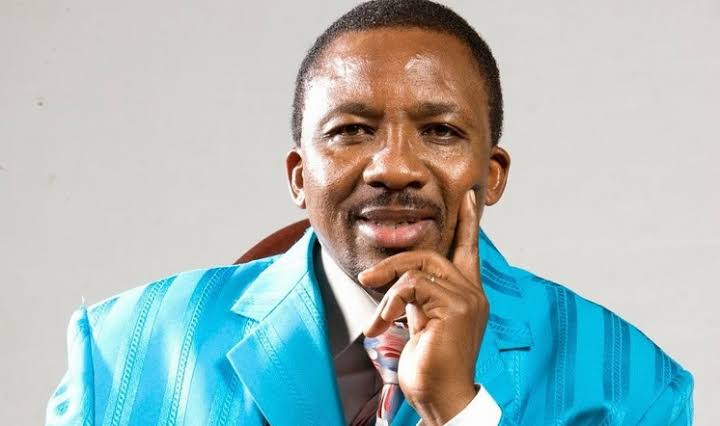 Mixed feelings have been expressed in response to a video showing Pastor James Ng’ang’a, the founder of Neno Evangelism, boasting about driving a high-end vehicle during a church service.

He advised them to construct houses and purchase costly cars.

He added that he drives a very expensive car but that does not mean he had money in his bank account.

In the past, Pastor Ng’ang’a said he is a man who runs lots of businesses.