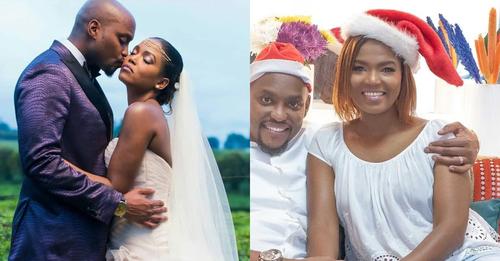 Evaline Momanyi has been keeping a low profile ever since her husband Paul and his twin brother Ndichu were exposed for allegedly assaulting two women last week.

Eddie and Paul were involved in an altercation at a popular city hotel with two women named Cheryl and Stephanie Murgor after they refused to hang out with them.

The twin brothers have been trending on social media, and Janet Mbugua, Momanyi’s sister-in-law, the wife of Eddie, broke her silence following the assault, demanding justice for the women.

Momanyi, a children rights advocate, is yet to comment on her husband’s barbaric behaviour, and she shared a photo showing off her flawless face and captioned it: 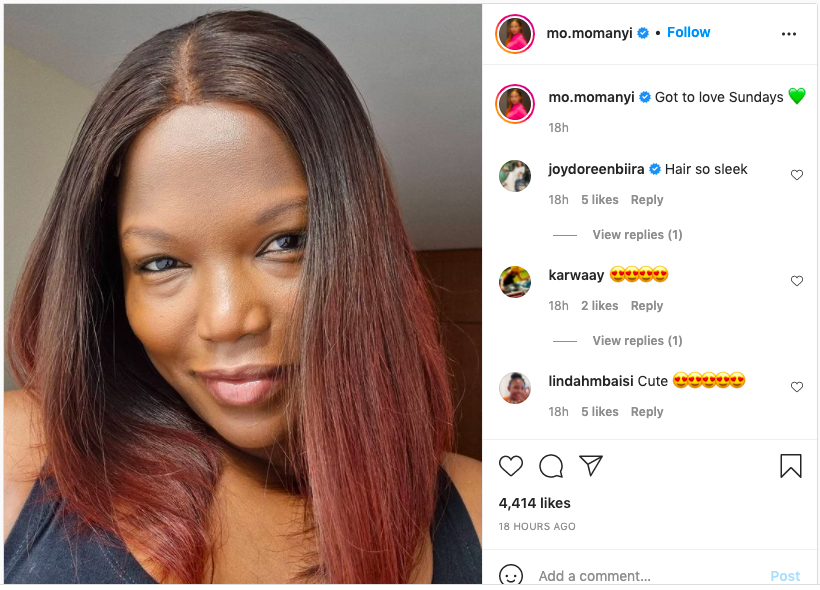 “Got to love Sundays “

“I call it grace, you look gorgeous.”

Another fan identified as Pistorious Kevin asked her about her opinion on the Ndichu twins’ drama, and he wrote:

“What’s your opinion on your Baby Daddy saga…Your are a gender advocate and your voice could bring change.

Unfortunately, the mom of one didn’t respond.

City lawyer Philip Murgor asked the Inspector General of Police Hillary Mutyambai to assign a team of investigators to probe the alleged attack of two sisters by the twins.

READ ALSO  How women are used by highway robbers

In a statement, Murgor, who is the uncle to the two women, said his two nieces aged 24 and 22, were attending a wedding after-party when they were assaulted.

“At about 2.30am, one of the so-called “Ndichu twin brothers” dressed in dark clothing made an improper pass at Stephanie, to which she responded, aren’t you the husband of Janet Mbugua?” The lady who was with the twin brothers then shouted, ‘ex-husband!'”, Mugor said in part of the statement.