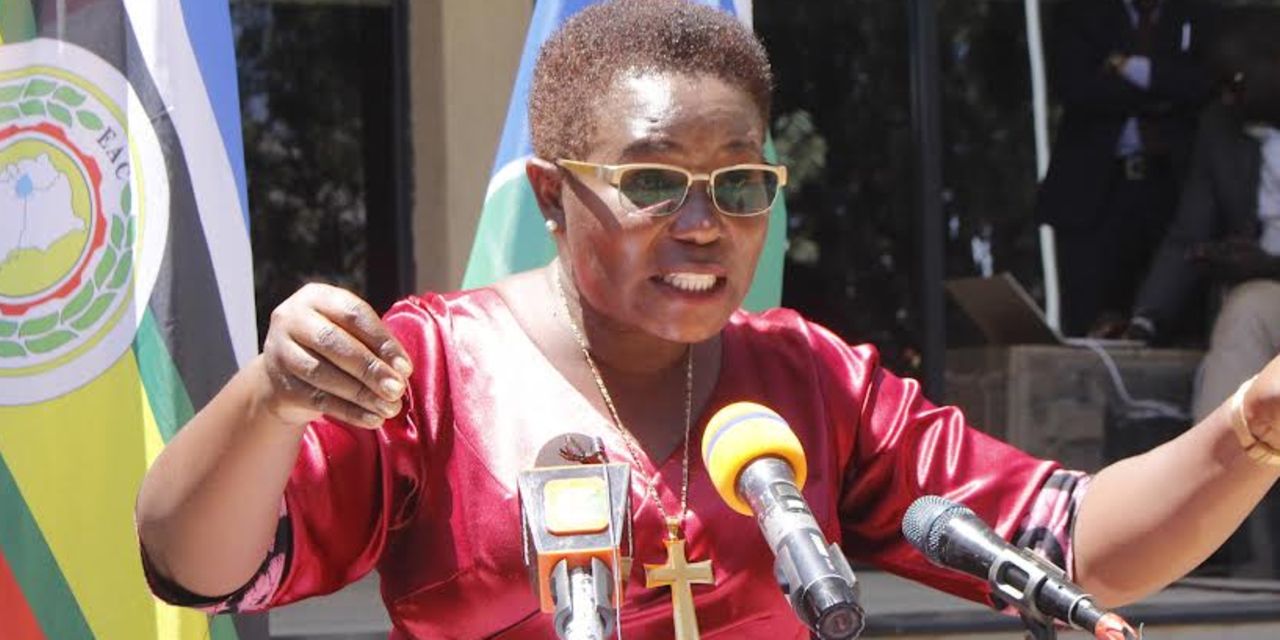 A resident has petitioned the Meru County Assembly to remove Governor Kawira Mwangaza due to allegations of severe misconduct and abuse of power.

The petition was delivered to the Clerk of the Assembly on Thursday afternoon by constitutional activist Salesio Thuranira, often known as Omtatah for his advocacy in court cases involving issues of public concern.

The legal team is examining the petition to determine whether it satisfies the required standard, according to Meru Assembly Clerk Jacob Kirari.
READ ALSO  Death Announcement of Dorothy Ayoo Menya of Mount Vernon, NY
Related Topics:Kawira MwangazaNews
Up Next